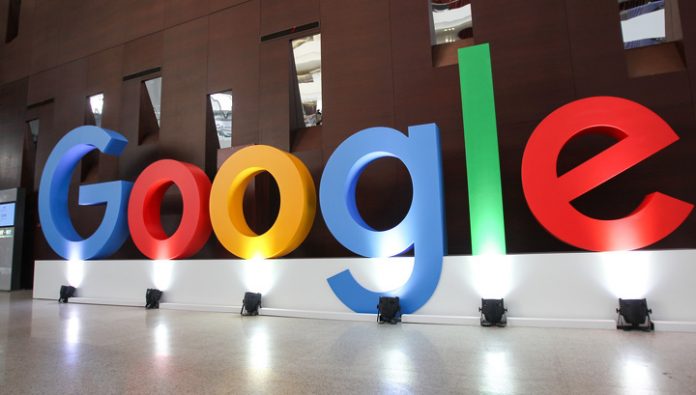 Against Google was filed a class action lawsuit, in which the company is accused of another illegal invasion of privacy of millions of users through ubiquitous tracking visited sites using the “incognito” mode in Chrome.

the Plaintiffs demand from Google and the parent company Alphabet compensation for damages in the amount of $5 billion.

According to the complaint, filed in Federal court in San Jose, Google collects data through Google Analytics, Google Ad Manager and other applications and plug-ins, including via smartphone applications, regardless of whether users click on ads from Google.

It helps Google know about the users friends, Hobbies, favorite food, purchasing habits and even the “most intimate and potentially embarrassing things” that users are searching for online, said in a lawsuit. Google “cannot continue hidden and unauthorized collection of data on virtually every American with a computer or phone”, according to the plaintiffs.

Google spokesman Jose Castaneda said the company will vigorously defend itself against these claims. A Google representative claims that when you open tabs in “incognito” mode users are warned that information may collect third-party sites.

while the users think that incognito mode can protect them from prying eyes, computer security researchers have long expressed concern that Google and competitors could track the personal information of people in different viewing modes, combining data from private and regular web sessions to provide a complete profile of the user.

the complaint States that the actions of Google, probably suffered “millions” of users, which from 1 June 2016 included the “incognito” mode, hoping the lack of tracking on the part of “Corporation of Good”.