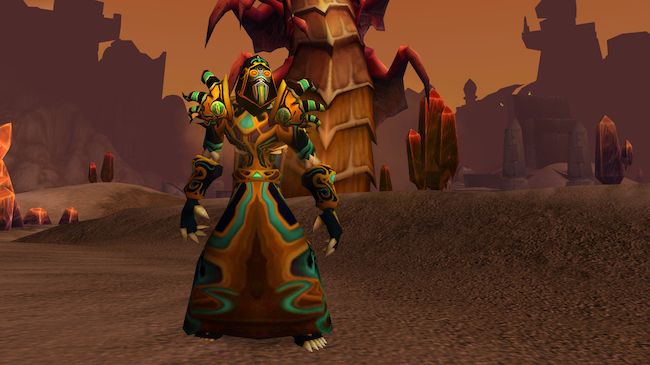 Ethereum, also known as NFTs, is the blockchain that powers the cryptocurrency Ether. Vitalik Buterin, a programmer, created it after he realized the horrors that centralized services could bring. What was the catalyst for this Damascene moment? It was World of Warcraft’s warlock nerf in 2010.

Buterin wrote in his biography that he “happy played World of Warcraft between 2007 and 2010, but one day Blizzard removed damage from my beloved warlock, Siphon Life.” I was so distraught that I had to go to sleep. That day, I learned the horrors central services can cause. I decided quickly to quit.

Buterin began to write for Bitcoin Weekly at $1.5 an hour. Soon, he and Mihai Alisie founded Bitcoin Magazine. To focus on crypto, he dropped out of university and created the idea for Ethereum in 2013. He also was responsible for NFTs (digital certificates of authenticity) that, like all crypto-based proof-of-work security system, are extremely energy-inefficient.

Many of us have been affected when a strategy that we rely on getting deemed illegal and hit with a nerf has been rescinded. Few of us will cry ourselves to sleep and quit the game. We’ll then devote our lives to a pyramid scheme of dorks that causes an environment crisis, graphics card shortages and theft and is banned from China.

This story was highlighted recently by Twitter’s @zemnez and @simplygastly who wrote: “I PLAYED WARLOCK AS MY MAIN FOR 17. YEARS AND IT DIDN’T MAKE MY WANT TO ELEASE RAINFORESTS.”