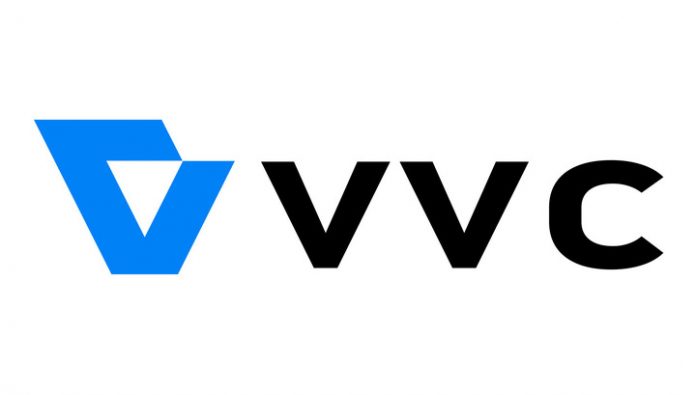 VVC stands for versatile video coding (“flexible video encoding”). The codec should seriously facilitate the transfer of ultra-high resolution video (4K, 8K, 360-degree video to VR devices) on the Internet as it allows you to compress the data (while maintaining the same quality) is twice more effective than presented in 2013 year, the HEVC codec. For example, now film in 4K resolution with a duration of half an hour “weighs” about 10 gigabytes. Compressed with VVC, it is reduced to 5 GB.

in Addition to the containment increasing the load on the data network of new highly efficient codec will allow smartphone users to capture video in high resolution, less worrying about overflow’s built-in store. It is important that VVC is effective not only for high resolution videos – you can apply it to the rollers, shot in the native resolution 480p^ as well as HD (720p) and FullHD (1080p).

At the Fraunhofer Institute say that are needed for encoding and decoding the VVC-video chips are already in development. With support from all of the leading manufacturers of consumer electronics and components for it, including Apple, Ericsson, Intel, Huawei, Microsoft, Qualcomm, and Sony.