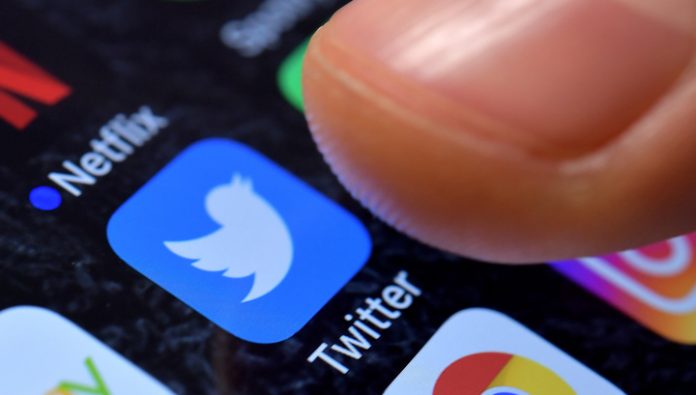 In accordance with the data service Downdetector, which monitors the work of popular Internet resources in a number of countries, including in Russia, there are failures in the social network Twitter.

the Most frequently reported problems reported by users from the UK, USA and Brazil, in Russia, with the problems faced by the residents of Moscow, Nizhny Novgorod and Samara, reports TASS.

the majority of users – 73 proceente — complain about the failures of the website, another 16 percent are unable to log in to a resource, 10 per cent are experiencing problems with the app for iPhone and iPad