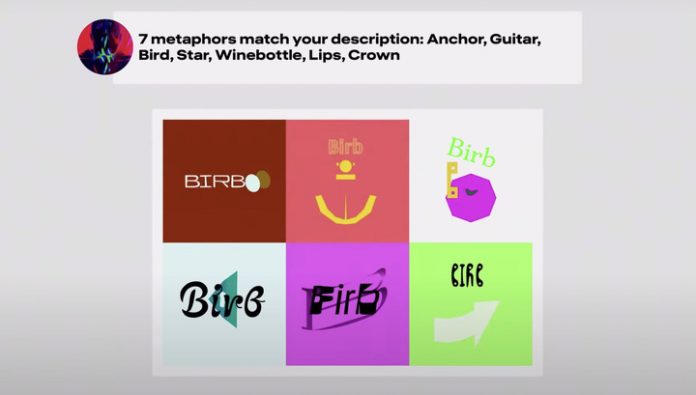 the Russian design Studio has developed and is actively used in practice, the neural network to create a unique logo and identity based on them. Clients said that the work is done by a live employee on remote.

As reported on the website of the “Studio of Lebedev”, “artificial intelligence designer” more than a year were given to the man. During this time, with the help of the neural network has completed more than 20 projects, but none of the clients did not know that made to order logos “invented” a computer program.

For conspiracy over the years created a page for a fictional employee named Nicholas Aronow, which published his portfolio. “Designer” did the logo for bloggers, cafes and bars, applications, and products of mass consumption.

for Example, among work – the label for the variety of crab beer a popular brand. The most recent work is “Nicholas Aronova” posted on the website of the Studio – logo for financial company Pamplona Capital. “Made in 21 days”, – stated on the page.

According to the developers of the neural network results “exceeded all expectations”. In the Studio claim that living designers focused “on the good work of colleagues, the jury of international awards and their own experience”, while “artificial intelligence design is not focused on anyone”. This allows him to use techniques that would not have come in a man’s head, to offer a “surprisingly bold” and “unexpected” ideas. However, in connection with these statements, the question arises, how the programmers of the Studio managed to train the network, if they did not put in any work of live designers.

in addition, a neural network can in a short time to create a huge number of logos, the designer can only choose the most suitable ones. “It’s a way to do fast, many and varied”, explains member of the Studio Michael green in the video, revealing the truth about “Nicholas Ironone”. “This is an important event in the history reflects the beginning of mass commercialth automation of creative processes,” according to a press release from the Studio.