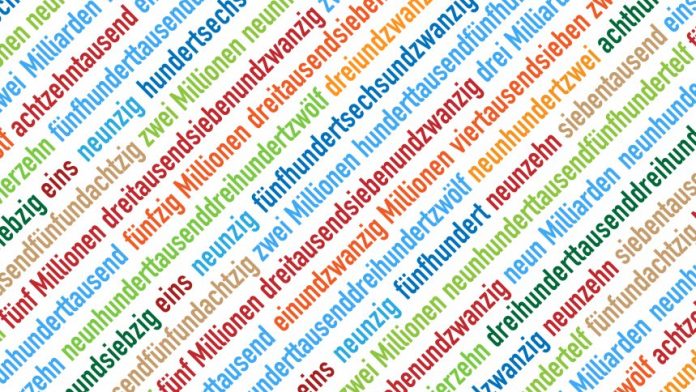 The Alphabet you know hopefully. Then you will also know how to sort words alphabetically. Two examples: Eight faces, eight hundred and nine hundred is far ahead of Ninety.

you may have noticed in these examples that the alphabetical sorting number of words can cause some confusion. A small number of not necessarily quite at the top of the list. That’s exactly why it should go in the new puzzles.

Now, we sort this ten billion number of words according to the Alphabet, with blank characters are ignored, and uppercase letters will be lowercase. From the number 5.003.007, for example:

As the first odd number, which appears in the alphabetically sorted list?

What is the Prime number in the list closest to the top?

And as an extra task: can you Find the first odd number in the list with alphabetically sorted English number of words!