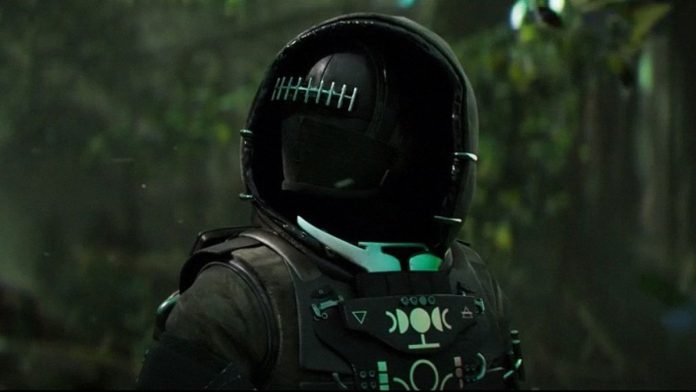 This is not another cruel trick of Savathun.

The mildewed veil on Destiny 2’s The Witch Queen expansion will be pulled back on August 24. The teaser that was posted today does not reveal the exact location of the showcase, but it will most likely be on Bungie’s YouTube and Twitch channels.

The Witch Queen was originally due for release in late 2021. However, it was delayed to 2022 because of the demands of Covid-19. The contents of The Witch Queen are unknown. It will feature the Guardians fighting Savathun, the titular antagonist. It’s also the middle installment of a trilogy that began with Beyond Light. Lightfall will be the final expansion.

There is a lot of information about Savathun here. However, she is already making an impact on the storyline. She was revealed to be the driving force behind the Last City’s descent in darkness. If you are willing to dig into the details of narrative, you will find that she might be moving among us, disguised as a friend. In just over a month, expect a big season finale twist.

Savathun’s tricksiness aside players anticipate that The Witch Queen will add an elemental power to Guardians’ arsenal. This is despite the fact Beyond Light’s Stasis power causing significant balance headaches. Bungie teased the image below as a hint that Earth’s Old Chicago region is the most likely destination.