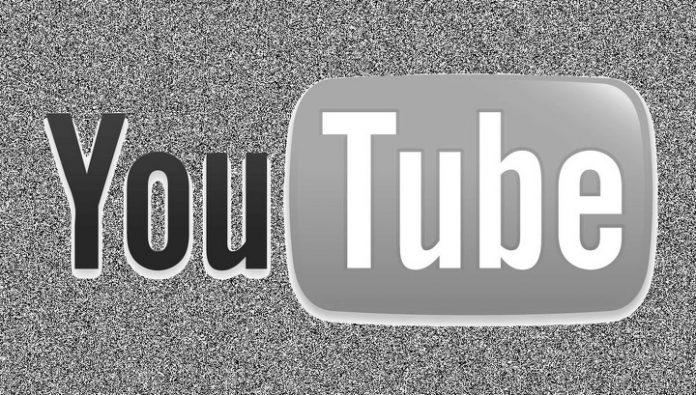 June 5, the Moscow city court will consider a lawsuit against Google (owns YouTube), filed by the company Ontarget, a developer of online tests for recruitment. As writes “Kommersant” with reference to the materials of the court, the plaintiff demands complete blocking of the popular video sharing.

in violation of their exclusive rights in Ontarget think the clip show was developed by company the tests and tell how to successfully get past it. In addition, according to the head and founder of Svetlana Simonenko, some channels offer “to fool future employers and pass the tests for them.”

Simonenko said that the claim contains the requirement to complete and “eternal” blocking service, which the law permits in the case of repeated violations. Two years ago the Moscow city court has already ordered Google to remove the same content, but it is still available. In addition, Symonenko did not consider the locking of individual channels or commercials effective, as “there are new video”.

Experts interviewed by the publication, noted: although the letter of the law theoretically lock in this case is possible to deprive the whole country of the popular service is excessive. According to leading analyst of the Russian Association of electronic communications Karen Ghazaryan, who is such a massive restriction of the rights of Russian citizens contrary to the spirit of the Civil Code and the Constitution.

the court can not replace in a lawsuit demanding a full lock to lock individual links, but there are other ways: to justify the denial of the application of this measure the excessiveness of requirements, to request the constitutional court on the legal uncertainty of the relevant provisions of the law “On information” or to recognize the plaintiff’s abuse.

In practice, the court does not block a large platform completely, even in case of repeated violations of intellectual property rights. The measure had been previously applied either to the services, in violation of Russian legislation alone.tionary (like the social network LinkedIn, who refused to store data of Russian citizens on Russian servers), or to sites for which the spread of pirated content is the main activity.