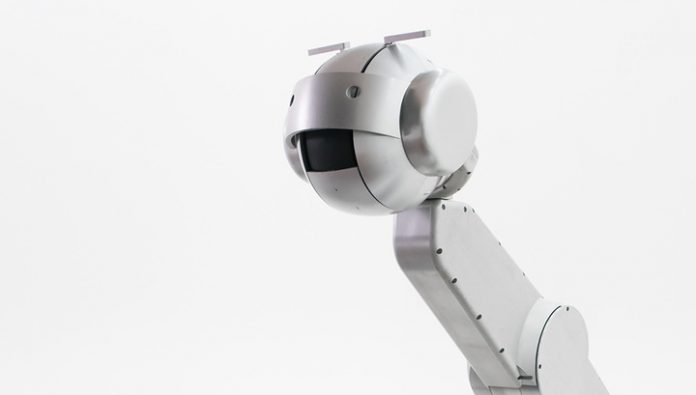 Choose works for the festival of contemporary art in Romania for the first time will instruct artificial intelligence. System called Jarvis in honor of the AI Butler from the Marvel universe about the “Iron man”.

Jarvis has developed Vienna Studio Spinnwerk. He told the Art Newspaper website, its founder, Razvan ion, the following two years, the algorithms will “apply deep learning to educate themselves on the databases of universities, galleries or art centers” and then select the artists whose work is aligned with the festival theme.

10-I of the Bucharest Biennale will be held from 19 may to 17 July 2022. The first exhibition will take place in virtual reality, and so to visit it from anywhere in the world. VR-stands will also be installed in Bucharest and Vienna.

an Online exhibit of paintings that were generated by artificial intelligence, in March opened “Yandex”. “Gallery of art neural network” has about four thousand exhibits: they “drew” a neural network architecture StyleGAN2, which analyzed about 40 thousand works of art.

In 2018 at the Christie’s auction in new York was the first painting sold, fully computer-generated. The canvas at the start of trading valued at $7-10 million, was sold for $432 500. The “painted” AI the portrait depicted a fictional character Edmond de Bellamy, dressed in a frock coat with a white collar. Printed on canvas and framed in a gilded frame. Wrote its algorithms were developed by the Parisian art group Obvious.