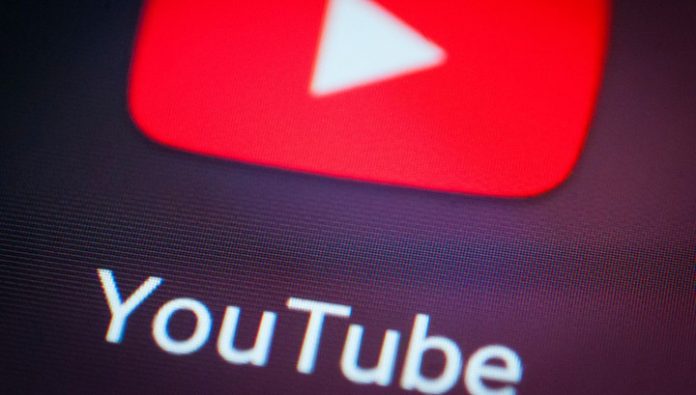 YouTube has launched an experiment with short video, maximum length of which is limited to 15 seconds. Unlike 30-second “history”, available separately, these videos will be shown on the channel.

the Function of shooting short clips will appear in the mobile YouTube app. As for TikTok, you will need to press and hold the record button. If desired, users can take multiple video clips and then stitch them into a single 15-second file. Longer videos will need to download from the gallery of the smartphone.

As TechCrunch notes, a limit of 15 seconds is also available in TikTok and Reels – musical “stories” Instagram. Borrow whether YouTube format only, or also give bloggers creative tools (such as filters, music, remixes, augmented reality effects, the ability to change the playback speed, and so on), the company said.

15-second clips are tested on a small group of users of the app for iOS and Android. Representatives of the service refused to disclose the details, calling the new feature “one of the many experiments that we’re constantly on YouTube”.