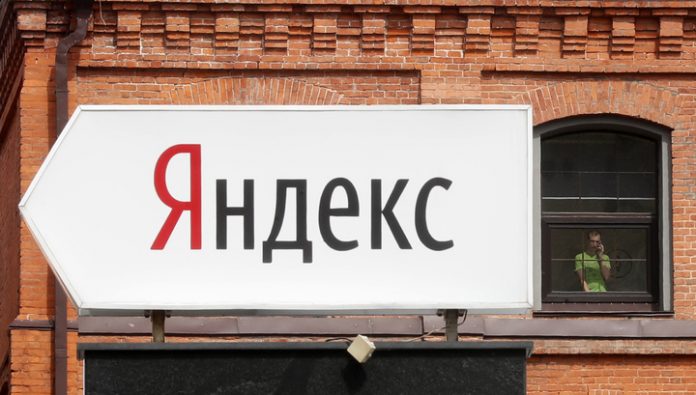 “Yandex” has reversal placement of shares within the framework of attracting additional funds on the “Moscow stock exchange”.

Initially, the amount of SPO was estimated at $200 million but only within the framework of attracting additional funds “Yandex” are expected to sell new shares worth $ 800 million.

during the accelerated placement of shares of “Yandex” was able to sell 8 million new class A shares at a price of 49.25 dollar for the security. The amount of attracted funds amounted to $ 400 million, after which the Russian company has decided to double the size of the transaction.

the investment Company of Roman Abramovich Millhouse became one of the shareholders of the company “Yandex”, together with Alexander Abramov and Alexander Frolov, as well as Bank “VTB Capital” (investment division of VTB). The share of the three investors have shares in the amount of $ 600 million.

under the deal, VTB, Abramovich, Abramov and Frolov have pledged not to sell purchased shares of “Yandex” in two years. In addition, during the same time period, their maximum share in the company will be limited to the level of 3.99%.

the Underwriter SPO Bank Goldman Sachs sold its option and acquired the shares for a total amount of $60 million.

Investment is being attracted “to Finance further business growth and strategic initiatives, including e-Commerce.” Concurrently with the offering of shares, the company announced the completion of a partnership with Sberbank for a joint venture.

Thus, “Yandex” for the redemption of shares and sale of shares to increase the cache for about $430 million Transaction with Sberbank is scheduled for completion in the third quarter after approval by the Federal Antimonopoly service of Russia.