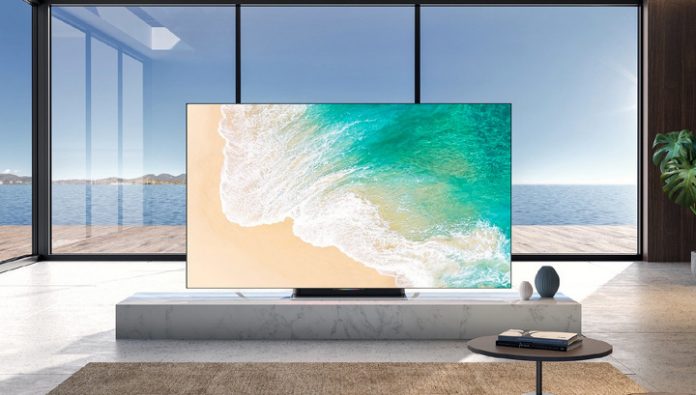 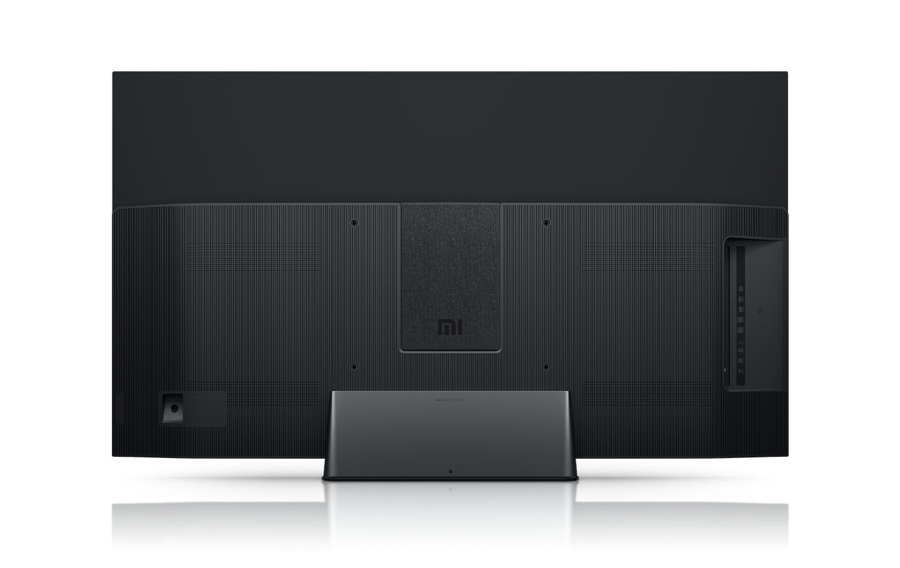 In China, the novelty can be purchased for 12 999 yuan (about 130 thousand rubles at the current exchange rate).