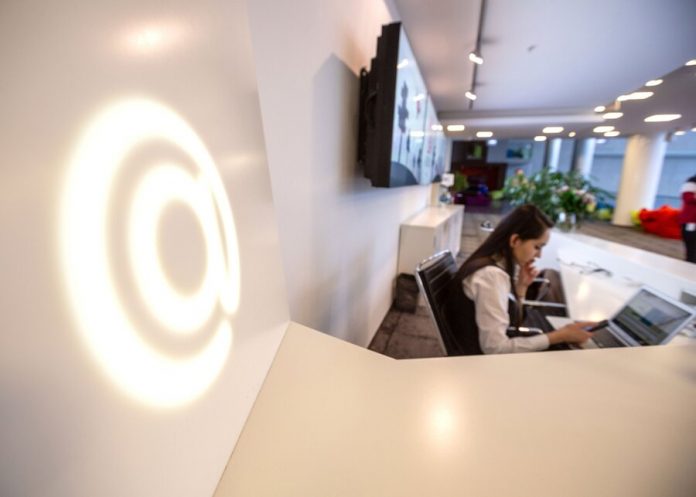 Users Mail.ru reported problems in the service. It follows from the data of the website Downdetector, which monitors popular online resources.

the Highest percentage of users report problems with mail. Also had problems when working with the site and with authorization.

Earlier, the new mass failure has occurred in the work Twitter. The vast majority of users are unable to use the mobile app.