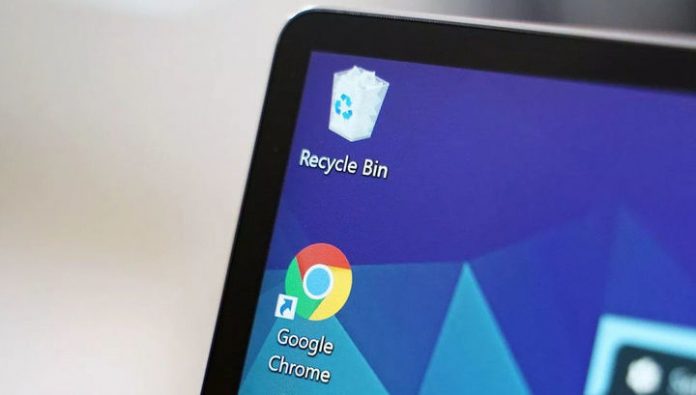 Google has long been criticized for excessive “engorgement” in respect of RAM. The more tabs a user opens, the more system processes begins to run Chrome, slowing down your computer. Especially this problem is noticeable on slower devices with low amount of RAM, in which the viewer can “eat” up to half of the available resources.

to Eliminate the main drawback of the Google have a new feature in Windows 10, says WindowsLatest. In the 2004 update to Windows 10 (Windows 10 May 2020 Update), released in late may, a mechanism was added SegmentHeap, which allows you to evenly distribute memory between Win32 applications, such as Chrome.

Microsoft Conducted tests showed that the implementation of SegmentHeap in the browser’s Edge, which is also built on Chromium technology, has helped to moderate the appetites app at 27%. Support of the new mechanism is planned to build and in Chrome, which will save “hundreds of megabytes” of RAM, the developers said. According to them, most from the new decision will benefit multi-core systems.

SegmentHeap is already available in Windows 10 2004, but his support should include the authors of the programs. When a new opportunity will support the Windows version of Chrome, Google did not elaborate.