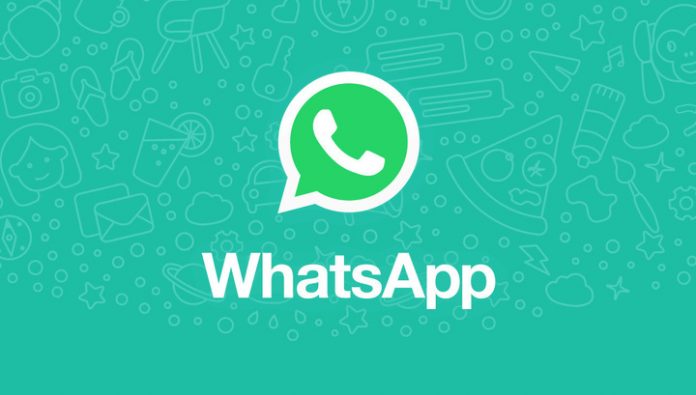 the Developers of WhatsApp messenger owned by Facebook, announced several new features. The most notable was the ability to quickly add new people to your list of contacts using QR codes.

To automatically generate a personal QR-code, which will be encrypted his name and phone number, the user must go to settings section and click on the icon of the two-dimensional barcode. From there you can assume someone else’s QR code on a smartphone camera.

Share QR codes is recommended only in a personal meeting. Send them in the form of a screenshot should not be too high a risk that the telephone number will be disclosed to third parties.

Now, to share contacts in the messenger is not very convenient, and this cannot be done inside the app. First you will need to run a “dialer”, open address book and add a new entry. Only then can we return to WhatsApp and send a message. 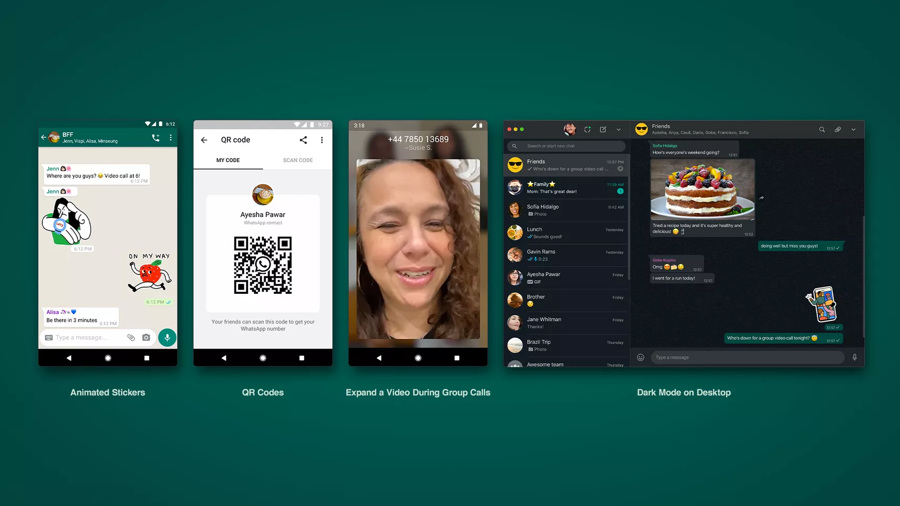 in Addition to QR codes, the new version of WhatsApp has added the ability to share animated stickers and dark theme for the desktop and web version of the application.

Improvements have been made and video calling. If the chat talk to a few people, the user can view the video of one of them on the screen. To do this, press and hold the video of the selected contact. “In addition, we have added icons making video calls to group chats of eight or less participants, to make it easier to make video calls with one touch,” said the company.

New features will become available to all users within a few weeks.