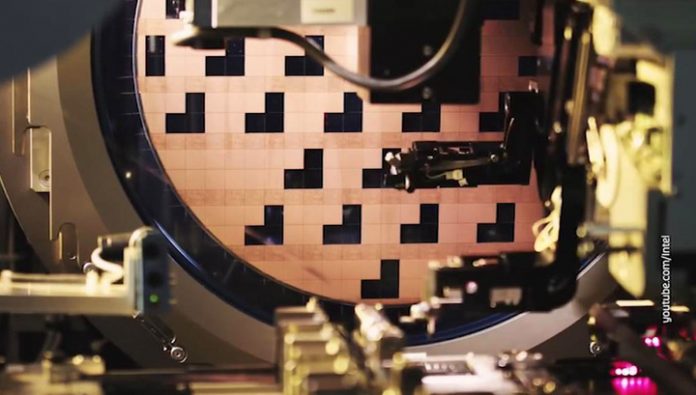 Who and why is now impossible to issue its own processors, why and who hacked into the European computing centers which artificial intelligence has received a new supercomputer and how Russian social network group video calling was launched – the main events the world of technology during the week in the final program Вести.net with Pavel Kushelev.

the Confrontation between the US and Huawei is shifting in the hardware area. If 2019 was for the Chinese it giant in the first year of separation from Google, in 2020 began, the processor block.

– this week hosted a conference Microsoft Build, which took place in the familiar’s quarantine time-line — and nearly the most striking announcement was the announcement of a cloud-based supercomputer for training artificial intelligence AI Open company founded by Elon Musk.

– the Network is not just data, but also criminals of all stripes. And now this week it became known about a series of hacker attacks on European supercomputers. Attackers used the computing power of systems to earn cryptocurrency.

– In Russia held the first online festival of “Vkontakte”. The audience is only one first day twice exceeded “offline” indicators last year, and the festival looked more than 40 million people. Usually social network ties to this event announcements – this time announced the launch of group video calling.

– Finish the release topic of social Commerce. This week, another entry into this niche – huge – decided to make the biggest social network on the planet.