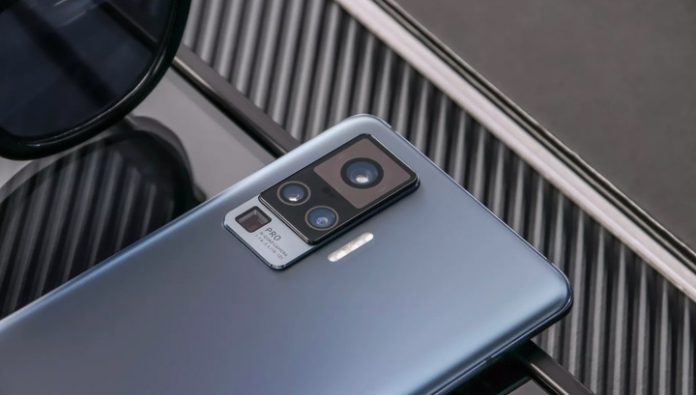 the Company Vivo announced its first in this year’s lineup of flagship smartphones X50. Their unique features were camera gimbal gimbal for stabilization, which the manufacturer compares with the eyes of a chameleon.

Vivo call their development a “microblack”. Its essence is to use the double-joint suspension, which allows the image sensor to rotate at an angle from -3 to +3 degree – three times greater than the usual offer of the traditional system of optical stabilization (OIS). Excellence “microable” over OIS the company previously showed in the promo. 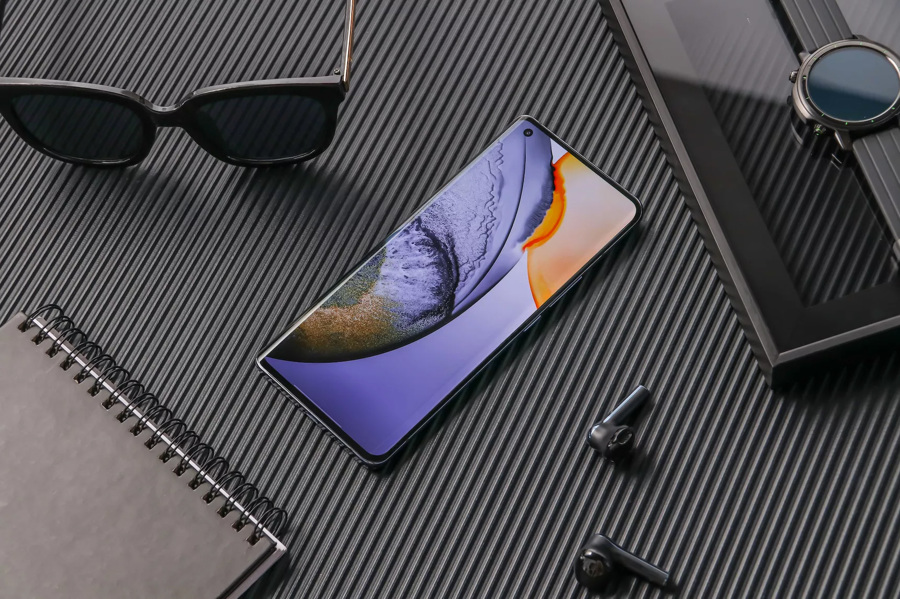 the Older model in the series – X50 Pro+ – got the latest 50-megapixel sensor ISOCELL GN1. This first sensor Samsung, which implemented two technology – Dual Pixel and Tetracell, and the pixel size is 1.2 µm, approximating the AF accuracy “level SLR cameras”. Also X50 Pro+ received a periscope 8-megapixel telephoto with 60x zoom hybrid, 8-MP shirokougolki and portrait 13-megapixel lens with 2x optical zoom. The role of the screen acts of 6.56-inch OLED panel, and the “heart” is the Snapdragon chip 865.

The X50 Pro camera (48-MP Sony IMX598) and processor (Snapdragon 765G) easier, but its battery on 4315 mAh battery supports fast charging output of 33 watts, and the adapter comes in the kit.

the easiest option – X50 – deprived gimbal and telephoto, notes GSMArena. However, the thickness of the device does not exceed of 7.49 mm making it the thinnest smartphone with 5G connection.