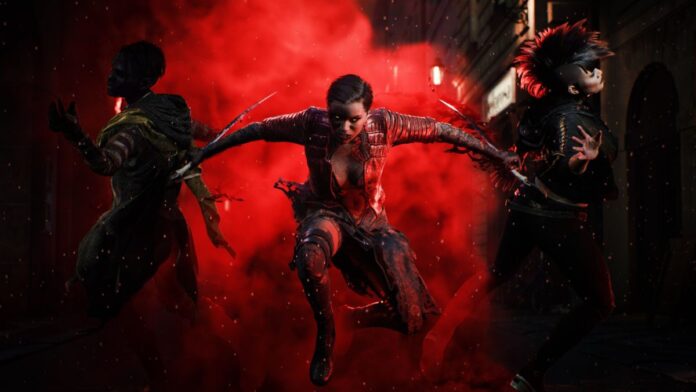 Updated requirements for The Vampire: Bloodhunt system have been added. Although it is strange to use the words “battle Royale” and “World of Darkness in the same sentence, I am doing it. Vampire: The Masquerade – Bloodhunt is a battle royale set in White Wolf’s gothic-punk World of Darkness setting, due September 7 from developer Sharkmob.

You can see the original requirements on the Wayback Machine, and revised requirements were published after the closed alpha test. These are the most recent specs as they have been updated. Other requirements have also fallen, with the minimum RAM dropping from 16GB to 8GB. Sharkmob is lowering Bloodhunt’s requirements, as you would expect from a free-to play game.

Vampire: The Masquerade – Bloodhunt will be out on Steam on September 7. Sharkmob stated that the game will not have pay-to-win mechanics and is being created with a player-focused mentality.