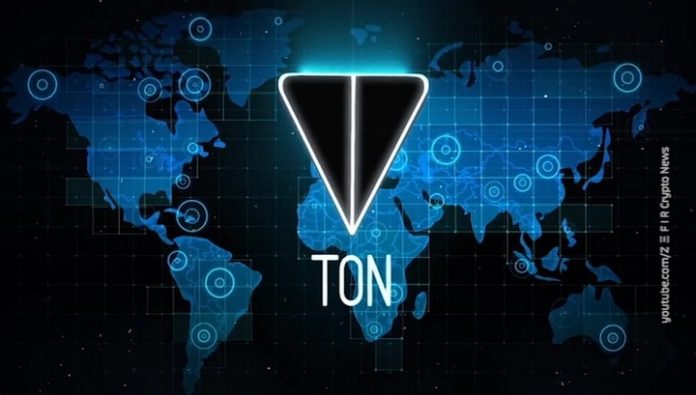 the Telegram will have to return to investors $1,19 billion, attracted on the launch of blockchain-platform Telegram Open Network (TON) cryptocurrency Gram, and also within 30 days pay a fine of $18.5 million. On these terms an agreement was concluded between the company Pavel Durov and the Commission on securities and exchange Commission (SEC), writes Coindesk.

the Litigation between the SEC and Telegram lasted from the autumn of last year. As a result, the court sided with the American regulator, ruling that Gram is a security, the sale of which to investors was not decorated accordingly, and prohibited the launch of the platform.

at the same time the SEC announced the conditions in case the Telegram back with the idea of a new blockchain project. If a company wants to produce a bitcoin or other similar digital asset over the next three years, you will need to notify the regulator not later than 45 days before the proposed date of launch.

Durov announced the closure of the project TON last month. The U.S. court ban on cryptopleura Telegram, he said, proves the financial and technological dependence of other countries from the United States.