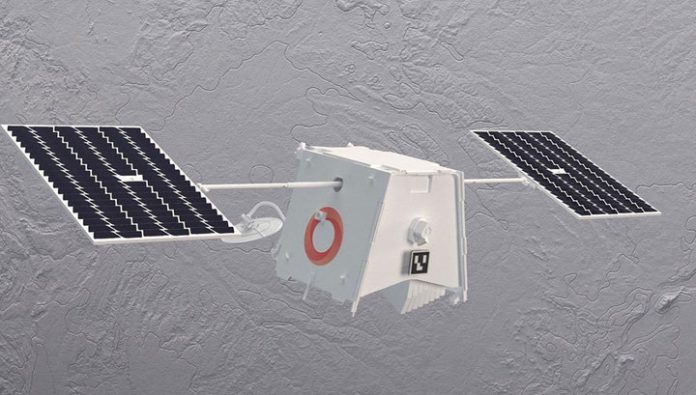 Consortium with the participation of the British government and the Indian telecommunication holding Bharti Global has won the held in new York auction for the purchase of the telecommunications company OneWeb, which previously filed for bankruptcy, reports the BBC. For the purchase of 20% stake in OneWeb, the British government offered $ 500 million.

London-based firm that launched 74 satellites into space, filed for bankruptcy on March 27. During its existence, the company raised approximately $3.3 billion investment from several large companies, including SoftBank, Airbus SE and Qualcomm Inc.

OneWeb engaged in the production of low-orbit satellites, which were to deliver broadband network access even in very distant points of the planet. The first stage of commissioning meant the formation of initial groups and the activation of the first demo versions of the clients ‘ terminals to the end of 2020, and the beginning of commercial exploitation for Maritime, aviation, government and enterprise areas is scheduled for 2021.

New investments Bharti Global, the British taxpayer and other commercial partners are now able to give OneWeb second chance.

the Government hopes that the network OneWeb satellites will be able to become a competitor for the Galileo satellite navigation system EU. The UK lost access to and use of Galileo for military purposes after withdrawal from the EU.

Originally, the government wanted to create an entirely new satellite system, but the project would be too expensive, and it drew attention to OneWeb.

Interest British Ministers, allegedly due to two factors. Satellites can be used for the introduction of superfast broadband. In addition, the OneWeb satellite constellation may also carry out determination of position, navigation and timing.

If we assume that the path plan of the consortium ne will be no obstacles, OneWeb will soon be able to start restoration of the dismissed employees and the resumption of production and launch of their satellites. Currently, spacecraft are manufactured in Florida in partnership with the European aerospace giant Airbus.

there has been talk that this production, or at least part of it, in the future will be transferred to the UK under the new arrangements.

the Application of the British side is waiting for approval in court next week, as well as a visa from the US regulators. After that Britain, along with a consortium of private investors will receive a 20-percent stake in OneWeb.