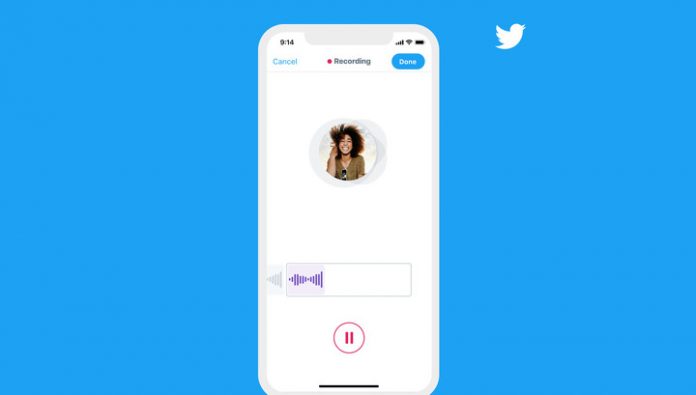 Social network Twittre announced the gradual launch of new opportunities. Now users (yet – only some and only in the official iOS app) can record and publish voice messages.

Rolling out today on iOS, you can now record and Tweet with audio. pic.twitter.com/jezRmh1dkD

the official blog of the service said that the voice tweets are limited to 140 seconds (longer will be divided into several related publications automatically) will help users to tell more than 280 characters. In addition, the text can be lost, “the nuances of the conversation.” The recorded message you can accompany text explanations.

In the film audiotech looks like the image avatar of the user in the middle: it is necessary to press to start the playback. While on iOS the sound will play in a separate widget at the bottom of the screen, not preventing the user to scroll the tape forward. Automatic generation of subtitles is not provided, which limits the situations in which you can interact with these tweets.

Twitter is our hope that the voice of the publication “a more humane experience for listeners and storytellers” and will allow faster and easier to share information in real time. However, critics immediately pointed out the problem posed by the new format of the tweet: to detect violation of law and the rules of the platform audio is much harder than text. This can lead to impunity the publication of threats, harassment or the dissemination of extremist content.