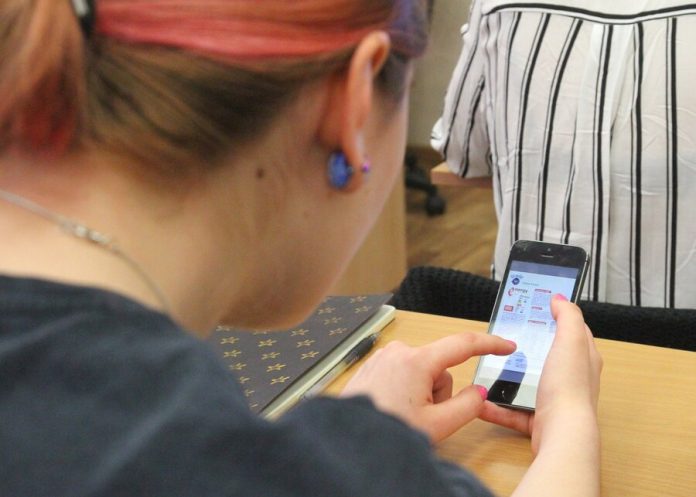 Google has launched three pilot projects that will reduce dependence on the smartphone. About it reports “Evening Moscow”.

One of the applications limits the ability to use a smartphone. The user will only be able to dial and use the camera. For optimal performance of your application, you need to print the drawing of the special envelope to collect it and put the gadget.

inside the envelope there are sections for the ports, buttons, and fingerprint sensor. This “case” will cause inconvenience during use of the smartphone, sure the developers.

Two other apps track daily activity of the user. Each inclusion of a smartphone adds on the screen one ball.

Earlier, researchers from Ghent and Antwerp universities conducted a study to determine the impact of smartphones on sleep quality. It turned out that people who use smartphones often may face problems while falling asleep and poor sleep during the night.

fans of the social networks told, how to overcome the syndrome of loss of profits, Scientists have identified the danger of night mode on the smartphone