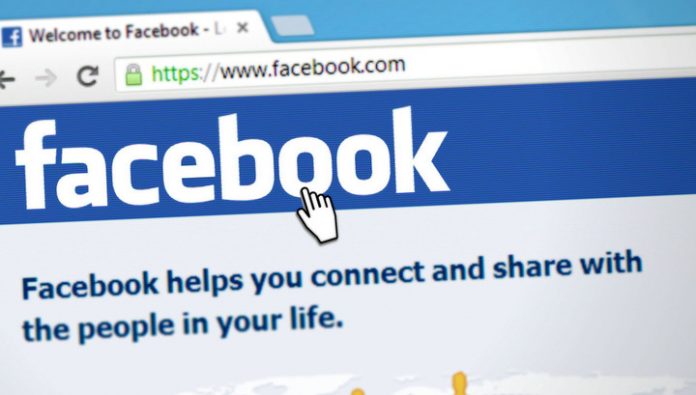 the Second largest U.S. Telecom operator – Verizon – will cease to advertise in Facebook and Instagram. It is reported by CNBC. The boycott, the company said, will last until until the social network does not create “a mutually acceptable solution, not causing us discomfort.”

Earlier plans from 1 July to stop using Facebook and Instagram to promote said Unilever-owned ice-cream brand Ben & Jerry’s, brands of clothing for sports and outdoor activities, Patagonia, The North Face and REI, as well as other advertisers. They all joined the campaign #StopHateForProfit, initiated by a group of human rights organizations – they believe that Facebook in the pursuit of profit intentionally not blocking extremist and conspiratorial content, divisive, racist and violence and undermines democracy.

Before it became known that Verizon is on Faceboook appeared near video conspiracy from the group Please. Inciting hatred and using anti-Semitic rhetoric, the movie talked about the preparation of the Federal emergency management Agency to the “civil war”, the creation of concentration camps and claimed that Americans who have been forcibly deprived of freedom of movement in the private militarized areas.

Verizon said that it was suspending advertising on Facebook-owned platforms as long as the company does not take action similar to that taken against such content, such as YouTube. According to analytical company Pathmatics, costs Verizon for advertising in Facebook and Instagram since the end of may to end of June amounted to approximately 1.86 million dollars.

according to The Wall Street Journal, Facebook is not going to retreat from its principles of freedom of speech. The paper quoted a letter to the Vice-President Carolyn Everson advertisers, which reads: Facebook does not change policies in response to financial pressure, and this very policy forms are based on principles, not on commercial interests.