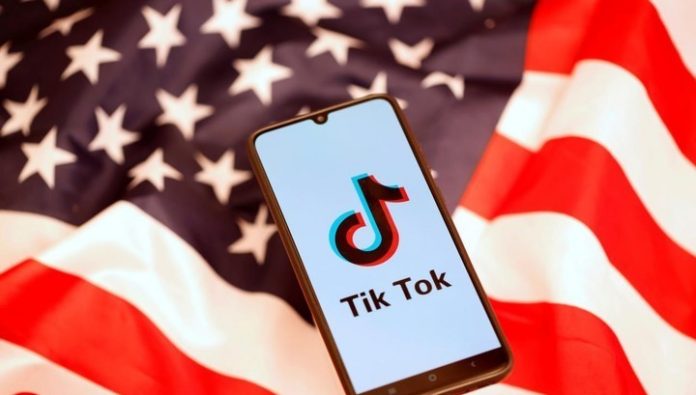 the App TikTok from the company ByteDance Ltd. and its Chinese version Douyin took first place by revenues from purchases within mobile applications in April, according to Sensor Tower. Popular Chinese app with short video, which became a cultural phenomenon, concerned American IT giants. Over the past two years the audience of the service grew by more than 125%. According to rumors, Google owned YouTube was already developing a similar application with ribbon short video.

TikTok and its Chinese version Douyin for the month showed a tenfold revenue growth, which reached 78 million dollars. That’s more than YouTube, Tinder and Netflix, who earn on paid subscriptions.

the share of the Chinese market, where the application is known under local brand Douyin, account for 86.6 per cent of income, followed by the United States from 8.2%.

In any of the versions of video applications it is possible to buy the internal “currency” which can be spent on support for any of the authors. Neither TikTok or Douyin not included in the top 10 in terms of in-app purchases in Google Play, but took first place among the App Store.

YouTube took second place in the ranking — revenues from in-app purchases amounted to almost $76 million, an increase of 57% in comparison with April of last year. The largest part of its revenues from the US and Japan. Followed with Tinder, Plus Disney and Chinese video service Tencent Video.

Like many other social media platforms, ByteDance tries himself in the field of online Commerce, despite the fact that continues to rely on advertising as main source of income. Research company Emarketer predicts that more than 75 million U.S. social media users aged 14 years and older will make at least one purchase inside social apps in 2020, which is 17.3% more than in 2019.

In the first quarter of 2020, with TikTok and Douyinwas Kaciveli 315 million times worldwide compared to 187 million last year, say analysts at Sensor Tower, noting the positive impact Covid-19 on the popularity of applications for video sharing.

during the first two weeks of April, the consumption of YouTube increased by 50% compared to the same period last year (Nielsen). The leader of the premium segment-video Netflix – recorded the highest addition of 15.77 million subscribers in the first quarter of 2020, allowing its subscriber base increased to 182.86 million.

the Number of subscriptions streaming service Showtime has grown by almost half in April 2020. Amazon streaming platform Twitch, which is used mainly for broadcast of video games increased by 33% from 33 million users on March 8, 2020, 43 million on March 22. Polls show that spending on streaming services in the U.S. rose in March to an average of $37 compared to $30 in November. More spending families with children – an average of $60 per month.