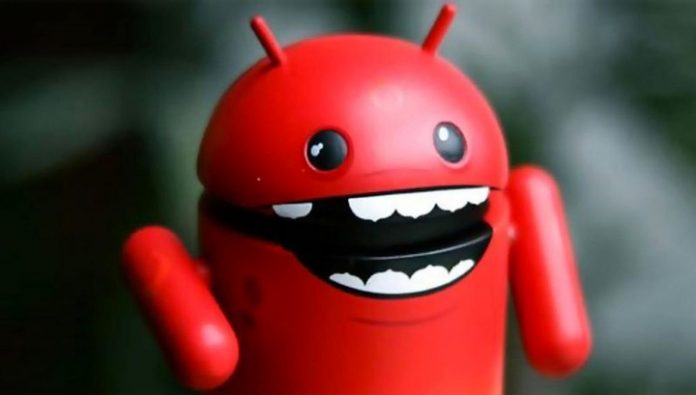 the owners of Android-based smartphones, particularly made by Samsung and Google, warned of the dangerous image that diverges on the Internet. Harmless at first glance, the picture with beautiful scenery, being installed as “Wallpaper” on the home screen, can completely disable your unit.

One of the first on the issue drew the attention of the blogger Universe Ice. If you install a malicious image as a background image, the screen of the smartphone will endlessly turn on and off, making it unusable. To return the device to normal state by restarting will not work. The only solution is to reset the device to factory settings will forever delete all the contents of the memory.

WARNING∎∎∎
Never set this picture as wallpaper especially for Samsung mobile phone users!
It will cause your phone to crash!
Don’t try it!
If someone sends you this picture, please ignore it. pic.twitter.com/rVbozJdhkL

At risk are primarily the owners of smartphones Samsung and Google Pixel, said Android Authority. To reproduce the bug, for example, on the model Huawei Mate Pro 20 the authors of the publication failed.

what caused the error, is unclear. Developed by Dylan Russell suggested that some Android smartphones can not “digest” the image due to non-standard color spaces. According to him, the image uses the RGB model, while common on Android is the sRGB standard. According to another version, the image has corrupted metadata that Android can’t be considered.

Request the hotfix has been sent to Android developers. The patch users are strongly recommended to remove the image if they get it.

the fact that ordinary content can turn a smartphone into a lifeless “brick”, is not unusual. For example, Apple products sometimes strikes “text virus” is a sequence of characters that causes a failure of the device. Another outbreak occurred in April of this year.