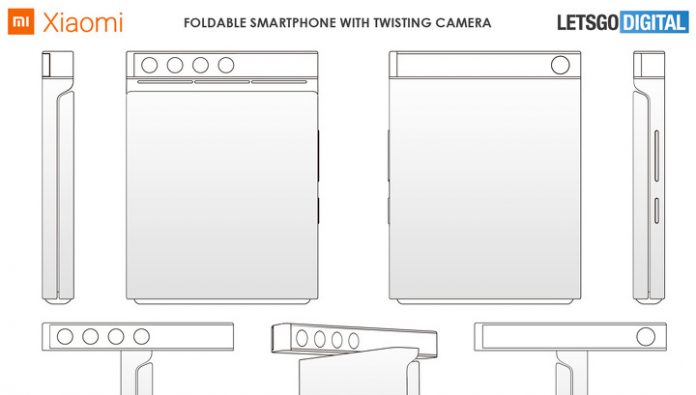 Xiaomi Company has registered in the Patent office of China (CNIPA) rights on a smartphone with a flexible screen and a camera rotating around its axis. The patent application drew the attention of the Dutch authors of the site LetsGoDigital.

according to the schematic images, the display device must be decomposed in two, a break in the Central part, in the spirit of 2020 Moto Razr or Samsung Galaxy Z Flip. The upper part needs to be horizontal turning the photo module, which serves as both the main and selfie camera. And immediately below the Xiaomi engineers propose a lattice the speakers. 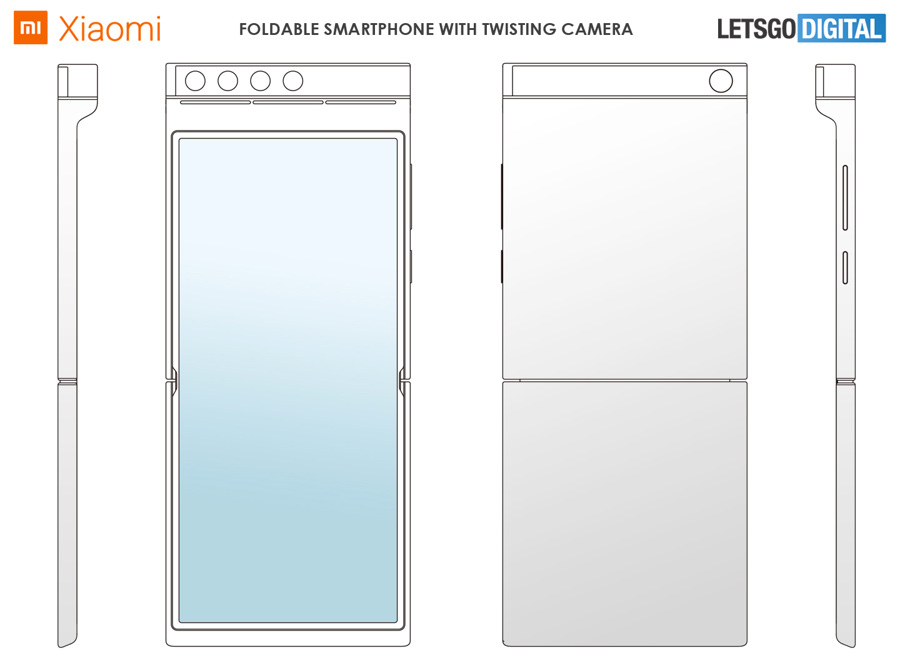 However, the patent does not mean that Xiaomi intends to implement this idea in the following commercial product. Like many others, the company records rights in inventions “just in case” – for example, to stay ahead of the competition or determining the direction of technology development. At the end of last year, for example, Xiaomi has patented a smartphone with four cameras and three screen sections which fold out. 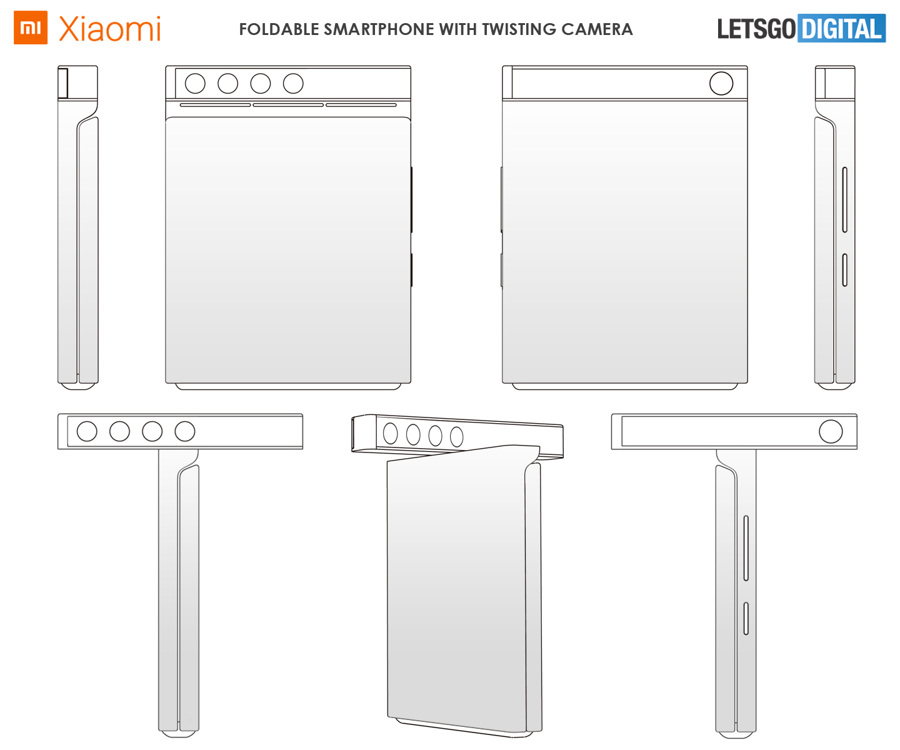 Among the smartphone with a rotating parts seems more realistic model of the Wing, which allegedly is already preparing to release LG. As reported by the media earlier this month, her primary, a 6.8-inch display can be rotated at a right angle, revealing a secondary 4 inch.

Presumably, the device will receive a 64-megapixel camera and can connect to 5G networks. Releasing him before the end of the year.