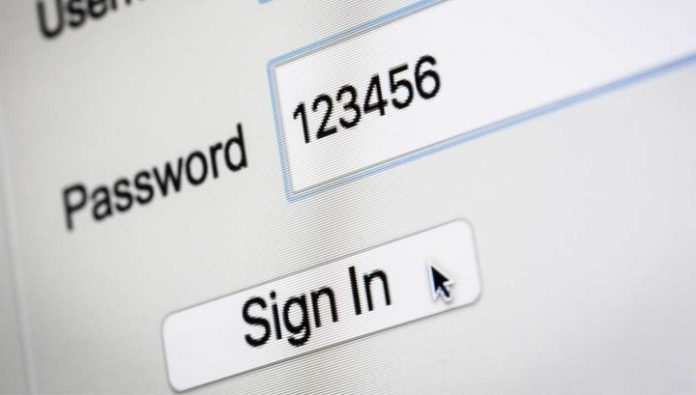 the Turkish expert in the field of big data ATA Jackyl conducted an extensive study on the most dangerous and commonly used passwords. As revealed by the results of the analysis of the database, consisting of more than a billion the leaked credentials every 142nd password in the world is a consistent combination of numbers “123456”.

Data for the study was taken from public sources. Such collections, which were accumulated over many years and consists of passwords compromised as a result of cyber attacks, freely available on the Internet. You can find them on GitHub or Networks on hacker forums and file sharing. Similar dumps collected by the company, including Google, Microsoft and Apple to warn the user about a weak a code phrase.

typically, users prefer obvious or easily guessed combinations of letters and numbers that are easy to remember, feminine and masculine names, brand names, sports, and sometimes just lines, forming a horizontal or vertical line on the keyboard as a QWERTY keyboard (asdfghjkl, qazwsx, 1qaz2wsx, and so on).

a Typical password, estimated Jackyl consists of 9.48 symbol, although computer security experts recommend to use at least 16 characters. What’s worse, the special character (underscore, grid, asterisk, and so on) is present only 12% of the passwords.

the study is published on GitHub. There you can find specific to the language of statistics. For example, the list of 150 most weak passwords among Paulidentied who speak Russian, Ukrainian and Latvian languages.