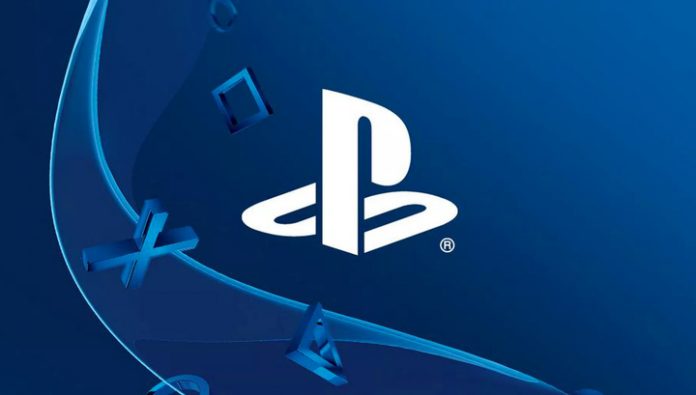 a PlayStation 2, released in 2000, remains the best-selling platform in history. The current model consoles Sony – PlayStation 4 – has been outside the first three, and the Microsoft Xbox One is not included even in the top ten. About it it is told in analytical report LearnBonds.com.

as of March 2020, the world was sold about 1.56 billion gaming systems. The title of the most sold console of all time and continues to hold the PS2, with a share of 10.07%. For more than 20 years after the release of this model has sold 157,68 million units. 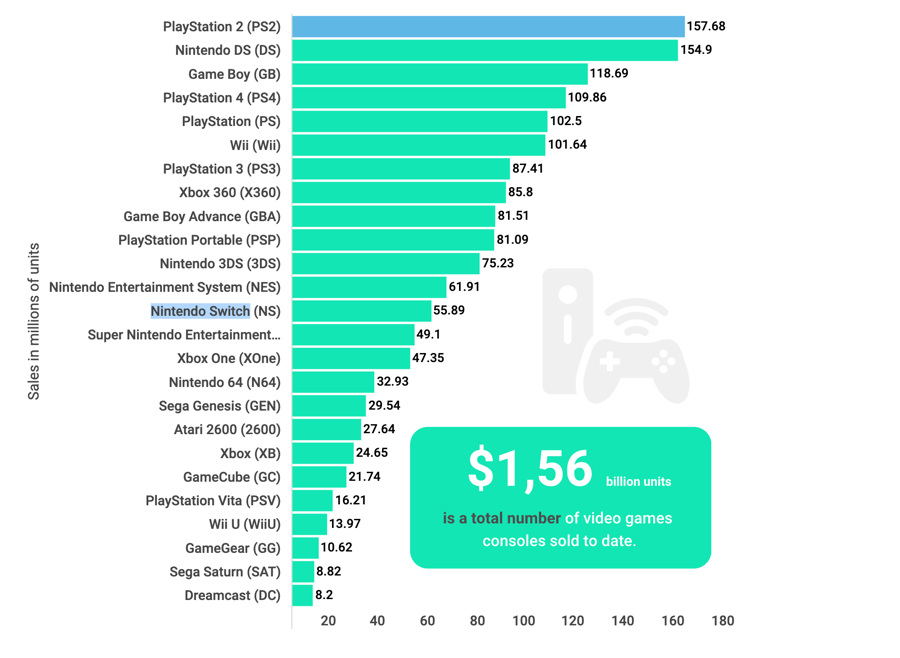 In the first top ten also includes the Wii, PlayStation 3, Xbox 360, Game Boy Advance and PlayStation Portable. Xbox One from Microsoft was only at the 15th place (47,35 million), behind Nintendo Switch (55,89 million).

the Success of the PlayStation 2 due to several factors. First of all, the experts said, is a huge library of games, which made her much more popular predecessor. In addition, because of the possibility to play DVDs many bought this model not so much for games, how much as a home cinema system.

most Likely, the PS4 will not happen at least to repeat the success of PS2. Until the end of the year Sony will release a new generation consoles that will get a lot more powerful stuffing with 8-core AMD Ryzen in charge, high-speed SSD-drive capacity of 825 GB, optical drive 4K UHD Blu-ray, as well as support the withdrawal of 8K graphics and 3D sound. According to unconfirmed reports, the PS5 will come 20 Nov.