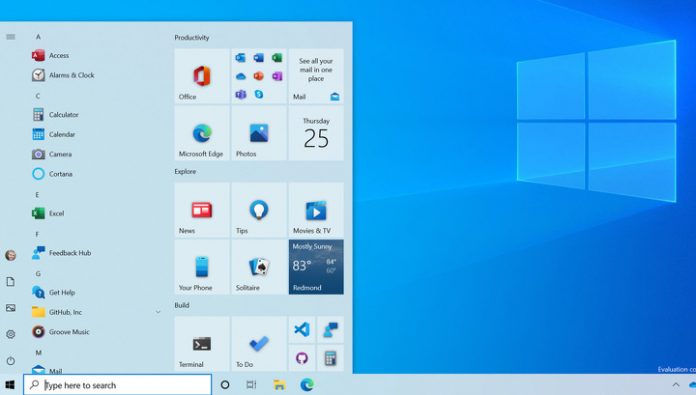 Microsoft has officially unveiled the new design of the start menu and other UI elements of Windows 10. Since yesterday, our modern “ten” is available to program participants pre-testing.

the Most noticeable change: instead of the colored “live tiles” and background color of the icons in “start menu” will be squares and rectangles are redrawn in the new style icons. The background surrounding them, will be translucent.

the Updated start menu in Windows looks more consistent and less distracting for the user. It has more order, and it is easier to see the desired program.

in addition, Microsoft redesigned the Windows interface to switch between programs Alt+Tab. Now there will display all open tabs in the browser Microsoft Edge, and not just one active in each open window. Those who like this approach do not like, you can, by switching the setting to change it back.

Small changes in the interface of the taskbar. For users registered in the Xbox Live, there will be, by default, automatically display the icon of the service. Those who uses your Android smartphone in conjunction with Windows, in a similar way appears the app “Your phone.” We are talking about a situation when there is the initial setup of Windows on your computer — existing users will not change anything.