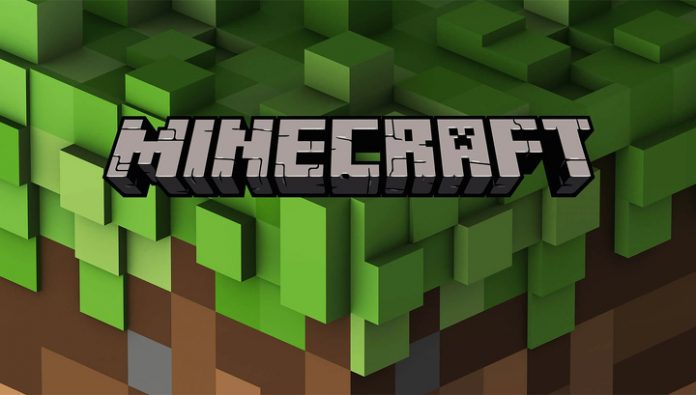 Game in the genre of “sandbox” Minecraft, released over 11 years ago, its popularity. According to the company-the owner and publisher Microsoft, this week, the project crossed the mark of 200 million copies sold, and its monthly audience reached 126 million people.

Pandemic coronavirus infection and the transition to the regime udalenka only spurred the growth noticed in the Microsoft. Over the past month, the number of active players increased by 25%, while the number of multiplayer sessions by 40%, writes The Verge.

In 2016, the company reported on overcoming the milestone of 100 million copies sold Minecraft. In 2014, the game has sold 50 million copies on PC, Xbox 360, PlayStation 3 and other platforms.

Minecraft, in which players can construct buildings out of blocks-bricks Lego-style, to explore huge worlds and fight with each other, is among the most popular video games in history. The Studio Mojang has released an alpha version of the project in 2009, and in 2014 it was bought by Microsoft for around $2.5 billion.