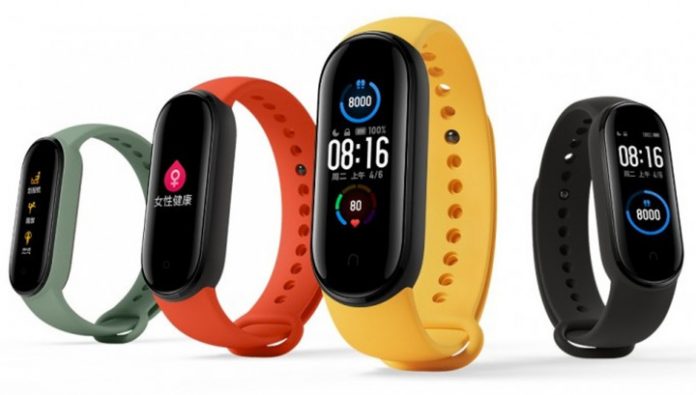 Chinese Xiaomi introduced the 5th generation of the Mi Band, one of the most popular fitness trackers in the world. The new model has increased the display and added a magnetic charge, and the price left unchanged.

Diagonal AMOLED screen has grown from 0.95 to 1.1 inches, writes GSMArena. Users can still customize it hundreds official and third-party watchfaces, including animated. 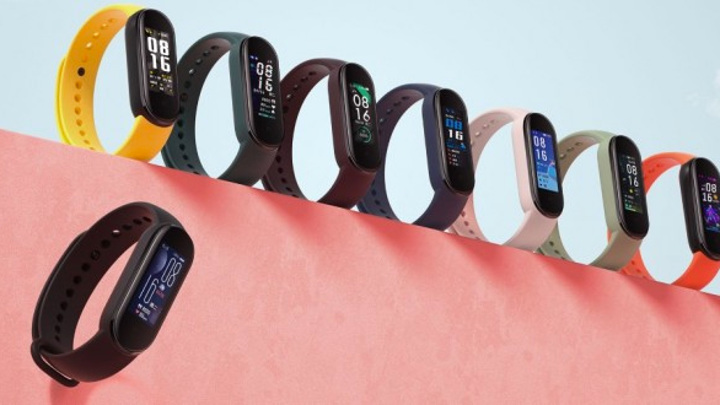 the Battery of Mi Band 5 should be enough for 14 days of battery life. The charger is now fixed to the “back” magnets, so disconnect the strap from the smart bracelet is no longer necessary.

heart rate Sensor has been significantly improved. As they say in Xiaomi, a new model of “smart” tracker 50% or more precisely detects deviations in the cardiovascular system than Mi Band 4. 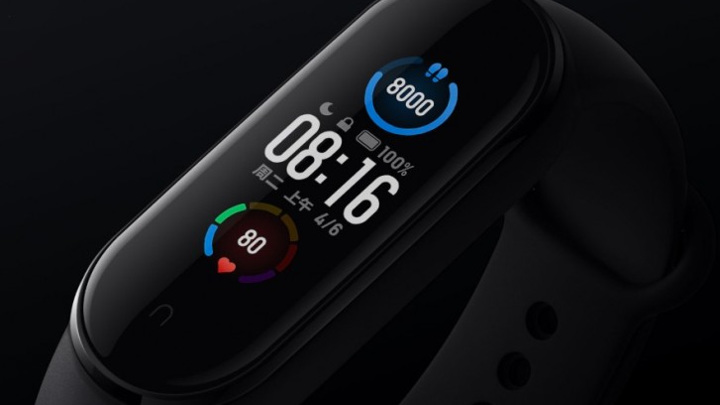 the Set of sensors in the Mi Band 5 remains the same: accelerometer, heart rate sensor, barometer and gyroscope. Rumors that the novelty will receive a built-in pulse oximeter sensor to determine the level of blood oxygen saturation that would be useful in a pandemic COVID-19 – not confirmed.

But in the Mi Band 5 there is a “Personal activity index” (Personal Activity Intelligence). Analyzing the heart rhythm and response to various types of loads, this system will be able to calculate the level of mobility of the user (including sex, age, weight and other parameters) and to suggest how much activity he needs to stay healthy. 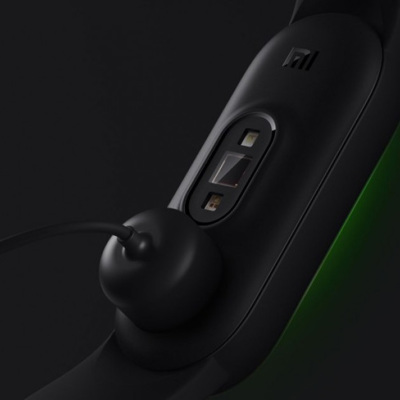 in addition, now new Xiaomi supports 11 “professional mode”. In particular, the smart tracker can detect 5 basic styles of swimming. The bracelet itself can be submerged in water depths of over 50 meters.

In China Mi Band 5 will be released on June 18. The “normal” model was estimated at 189 yuan (about $26), with NFC chip that allows you to pay contactless in 229 yuan (about $30). International release date will be specified later.