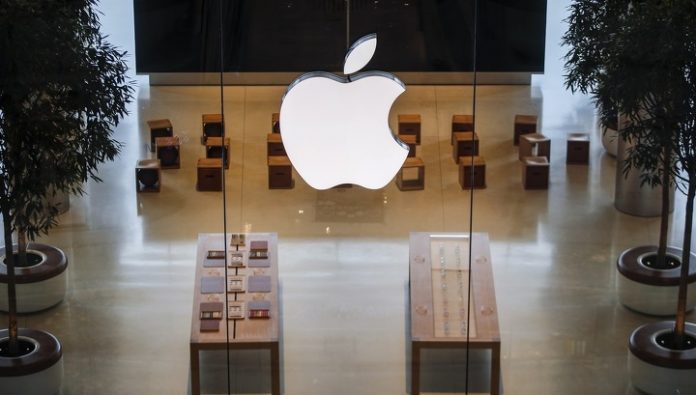 the purpose of the investigation is to find out whether the requirements violate the App Store to third party developers, as well as the conditions of integration into the app payment function Apple Pay, the European competition law.

“it is Important that Apple’s policy did not deprive consumers of the benefits of the new payment technologies, including greater choice, quality, innovation and competitive prices,” said Vestager. In the past she initiated an antitrust investigation against Amazon and Google.

the Investigation concerning Apple Pay, should determine how fair Apple’s rejection of third-party services, contactless payment, access to the NFC chip in the iPhone and Apple Watch. Because of this to use on iPhones only Apple branded Pay, while on Android smartphones, along with Google Pay available other options.

In regard to the App Store antitrust authorities of the European Union want to find out whether Apple is abusing a monopoly position, requiring 30% of all purchases to distribute through App Store applications, including renewable subscriptions. Previously this requirement has complained about Swedish music streaming Spotify, and other services.