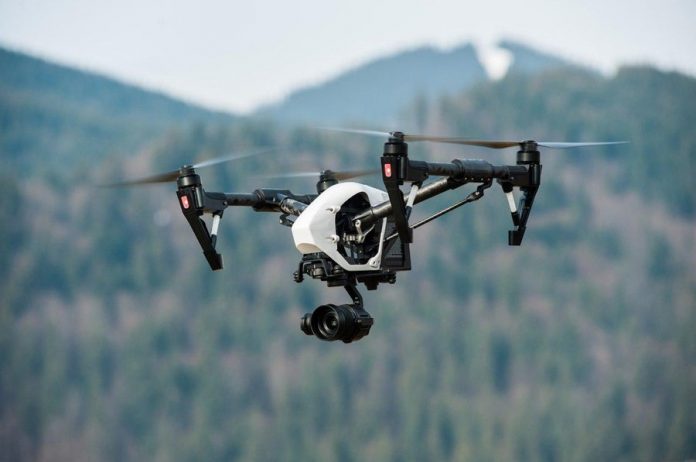 the Drones will be used for search and rescue. The development of the mobile complex with suitable characteristics has already begun holding “Ruselectronics” (part of state Corporation rostec). About it reports RIA Novosti news Agency.

Under the complex in this case refers to the combination of a mobile command post on the chassis “KAMAZ” and the drone Copernico type. The aircraft itself will be able to navigate at the distance of 17.5 kilometer in 30 minutes, the maximum speed of the gadget will reach 70 kilometers per hour.

For carrying out search operations and fire and emergency monitoring drones will be equipped with overview and detail cameras with Full HD resolution. Data from them will be in real time to act on mobile point, and from there to command.

At the end of October it became known that the Tomsk state University (TSU) is preparing project “Taiga”, according to which drones will be used to deliver food and books to students. Trials could begin this year.