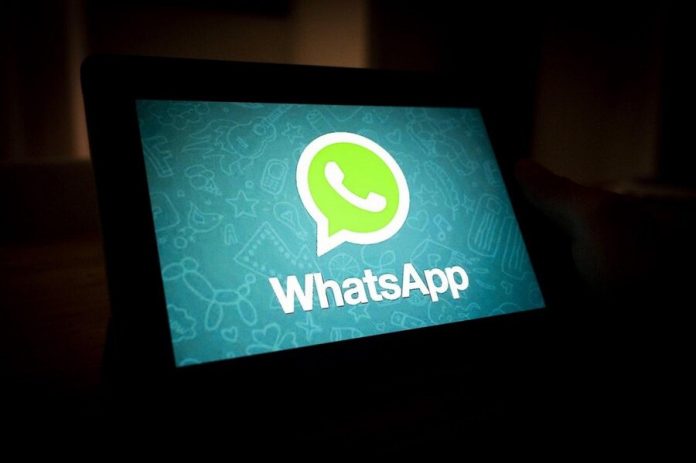 In the WhatsApp messenger has failed. Talk about this data service Downdetector.com.

According to the service, 64% of messenger users encountered a problem when sending and receiving messages. 33% had problems with the connection, and another 1% with authorization.

Failures are observed in Moscow, and also in Germany, the Netherlands, Austria, Switzerland and France.

Facebook said that in the near future to further monetize WhatsApp will not. Currently, the company plans to focus on providing business opportunities to communicate directly with customers.

According to the experts, WhatsApp is the leader in terms of territorial coverage in Russia. This app use in Moscow, the Moscow region, in Tatarstan, Bashkiria, Yakutia and the far East.