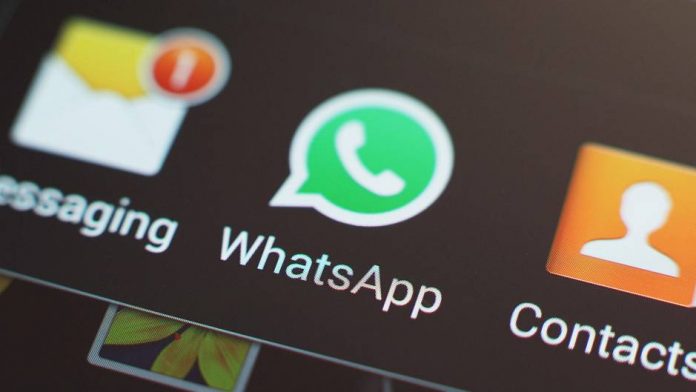 anyone Who insults his family members via the Messenger service Whatsapp, has no need to fear legal consequences. The higher regional court (OLG) of Frankfurt am Main ruled on Wednesday, rejecting the complaint of a man who had sued his mother-in-law to cease and desist. (Az. 16 W 54/18) In the reasoning, the court described the family as “insult-free sphere”.

The man demanded from the court a Declaration that his mother-in-law is not allowed to spread numerous statements about him. Background of the lawsuit is a dispute of a man with his wife in the year 2016. According to his own statement, the man had taken his son in this connection at the neck or the neck and from behind pushed so that it goes faster out of the room, explained the court. This incident, filmed the wife and the Video of her mother.

The mother-in-law of the man have posted a “Protocol on abuse,” in which you have a number of behavior of the man. Along with the Video you sent the list to the according to the chat service Whatsapp to her sister and asked you, the Material of their common mother. At the same time, the mother-in-law criminal filed a complaint against the man for child abuse and showed the Video to police officers as well as employees of the youth welfare office.

contrary to numerous statements of the “Protocol” of him wanted to approach the man in court. The district court, and in the second instance the higher regional court rejected his complaint. Conversations within the family are particularly protected in this personal space of each could speak without legal consequences, with the closest Relatives.

As the mother-in-law messages have a close and good contact to the addressee of your Whatsapp, you have the law, the plaintiffs say, was the court of appeal. A claim for injunctive relief against the police and the Jugendamt does not exist anyway.

Even if the family dispute to the court escalated dispute, has apparently taken at least the nuclear family is no long-term damage: The plaintiff and his wife are married according to the court, “continue”.