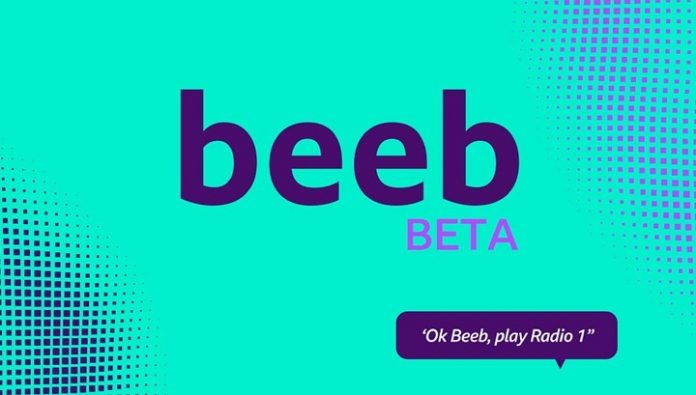 the British public broadcasting Corporation BBC has announced that its voice assistant Beeb was first available for testing. This was reported in the official blog.

to test the beta version of the Beeb, you have to live in the UK, to own Windows 10 device and connect to early testing of Windows Insider. The next step, promised in the BBC, will be the open beta assistant.

the Beeb need a broadcasting Corporation in order to enable users using voice queries find required the transfer, to find that the usual search in a huge catalogue of BBC content would be difficult.

Placing content primarily on their own digital platforms, the BBC retains exclusive access to the data about the user’s preferences instead of having to post it to YouTube or Apple’s Podcasts giving these valuable information the American IT giants. However, users increasingly use to search voice assistants, and the Corporation fear that the lack of such a service in its ecosystem will lead to the outflow of the audience.

currently, the set of functions Beeb is small: you can ask him to include one of radio stations, podcasts or music mixes BBC, and read the weather forecast or news. In addition, the Beeb knows how to tell jokes and share interesting educational facts.