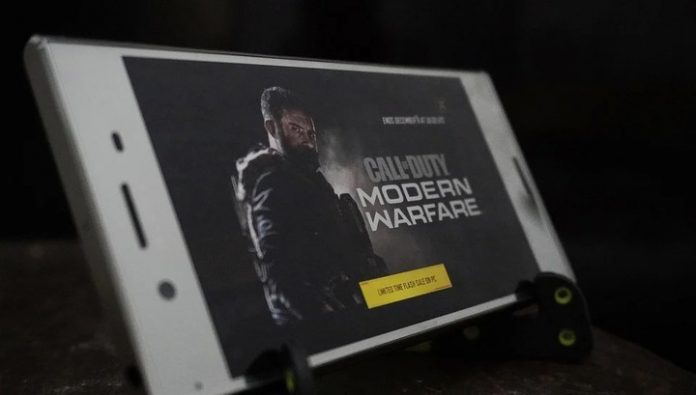 Analysts expect the Chinese IT giant Tencent, which operates the world’s largest business manufacturing of video games in terms of revenue, will seek greater cooperation and investment in the sector of console games after the recent deals with Japanese game developers Marvelous and PlatinumGames.

“the Publishing and development of mobile games based on well-established gaming franchises in PC gaming helped Tencent to expand its activities all over the world, and the strategy is expected to prove its effectiveness in the case of console games,” said Liao, Shuhua (Liao Xuhua), the analyst of the gaming industry from the Beijing company Analysys International.

Tencent earlier this week, spent about 7 billion yen ($65 million) for the purchase through its subsidiary Image Frame Investment of a 20% stake in the company Marvelous. Before the conclusion of this transaction, Tencent and Marvelous have already started work on a new mobile game based on the popular Japanese game series Story of Seasons, the first of which was released in 1996. Different iterations of the simulation game agriculture came out on consoles Sony PlayStation and Nintendo Switch.

In the highly competitive video game markets, such as China, it has become difficult to promote a new mobile game that is not based on the well known franchise, said Zheng Tsingtao, co-founder of an online media publication GamerBoom. The expert believes that the trend of the next two years will be a return to the mobile screens of many old classic series that were previously available on consoles.

Tencent received in the first quarter revenue of 62.4 billion yuan from its business segment video games in 2019 signed high-profile deals with the developers of console games, including joint initiatives with The Pokemon Company, and Activision Blizzard.

Cooperation with Activision Blizzard led to the fact that Tencent released one of the most successful game franchises on mobile devices — Call of Duty: Mobile (Call of Duty: Mobile). This game is based on the famous game franchise for Sony platforms, Nintendo and Microsoft, in October last year, came in second place in the industry by the number of downloads of mobile games, which is estimated at 148 million in the Apple App Store and Google Play, according to the company’s Sensor Tower, engaged in the analysis of applications.

Tencent Bet on games relevant now that the interest in this form of entertainment especially increased against the background of self-isolation and measures to curb the spread of Covid-19. A strong unit of the mobile games Tencent provides a lower barrier to entry around the world. More than two fifths of the world’s population owns a smartphone, and many mobile games are free, according to Tom Vimana (Tom Wijman), senior analyst at market research firm Newzoo.

According to forecasts, the global video game market this year will reach 159,3 billion, and mobile games for 77.2 billion, according to Newzoo.

Tencent is stepping up efforts to develop a large portfolio of entertainment content, particularly among mobile games to China, the world’s largest smartphone market and video games.

it is Expected that the recent transactions of the company with the Japanese developers of console games will also help Tencent, at a time when overall economic growth slows in the domestic market, where there is also strong regulatory pressure on publishers of video games.

Daniel Ahmad, a senior analyst at “Niko Partners”, stated that the last deal Tencent will help the company in its internationalcross-border expansion. “Marvelous can help companies Tencent in its quest to grow in the Japanese gaming market — the market in which Tencent recently to invest,” said he.

earlier this month Tencent announced a 27 per cent jump in revenues among the value-added services in the first quarter. The Internet giant, which also operates China’s largest social media platform WeChat, reported that the main contribution in the last quarter brought the game for smartphones like Peacekeeper Elite and Honour of Kings, as well as games for the international market, including PUBG Mobile and Clash of Clans. However, this was partially offset by lower revenue from client games for personal computers as Dungeon Fighter.