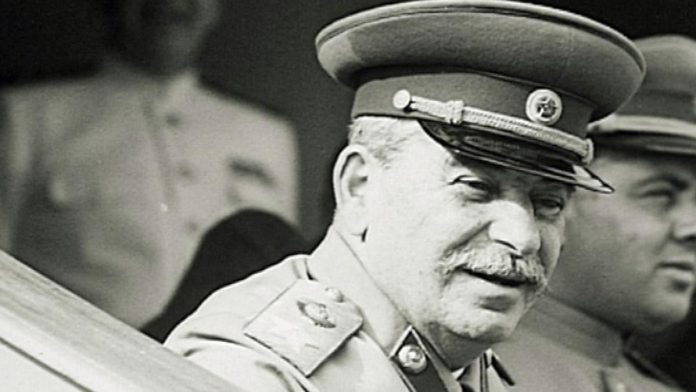 The “liberation day” marks the end of the Second world war. But the terror is not for the German population in the past. The fate of the country is now in the hands of the victorious powers. The documentation does not shows archive material from the days of the surrender of Germany: The recordings reflect only the last breaths of the war, but also the democratic aspirations of the allies for the new Germany.