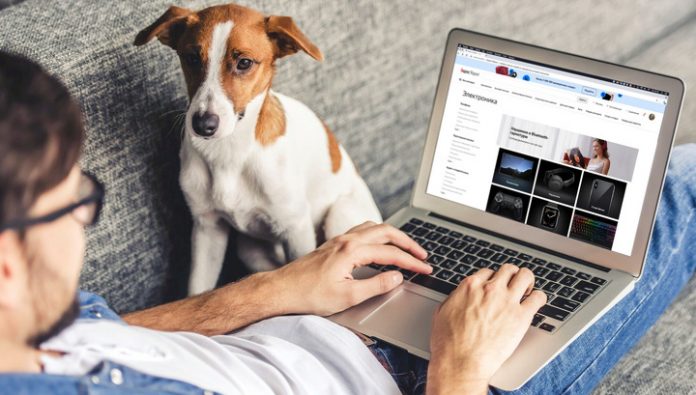 For the month of isolation, the Russians managed to change the preferences when buying smartphones. To such conclusion experts of Yandex.Market, analyzed the dynamics of demand for these devices.

For the analysis took the data about page with some models in online shops passed by users Yandex.Market from 1 February to 30 April 2020. According to the experts, in the April rating there are many models of “replacement” of more expensive counterparts. Mode isolation “knocked out” of the top ten not only “affordable flagship” Samsung Galaxy S10e average cost of 45 000, but the average person and Galaxy A50. To replace them, according to Yandex.Market came, accordingly, Galaxy A71 6/128Gb for 30 000 rubles, and the Galaxy A10 a 9 000.

Note that to compare the demand for compact image Galaxy S10e with a small screen and Galaxy A71, which is one of the biggest devices on the market today and most of interest to gamers, it seems not quite correct — the target audience is different. The disappearance of the A50 from the ranking due to rather than reducing the budgets of customers, and leaching off of retail this outdated model, the change which came the same cost, but with more advanced features — Galaxy A51. 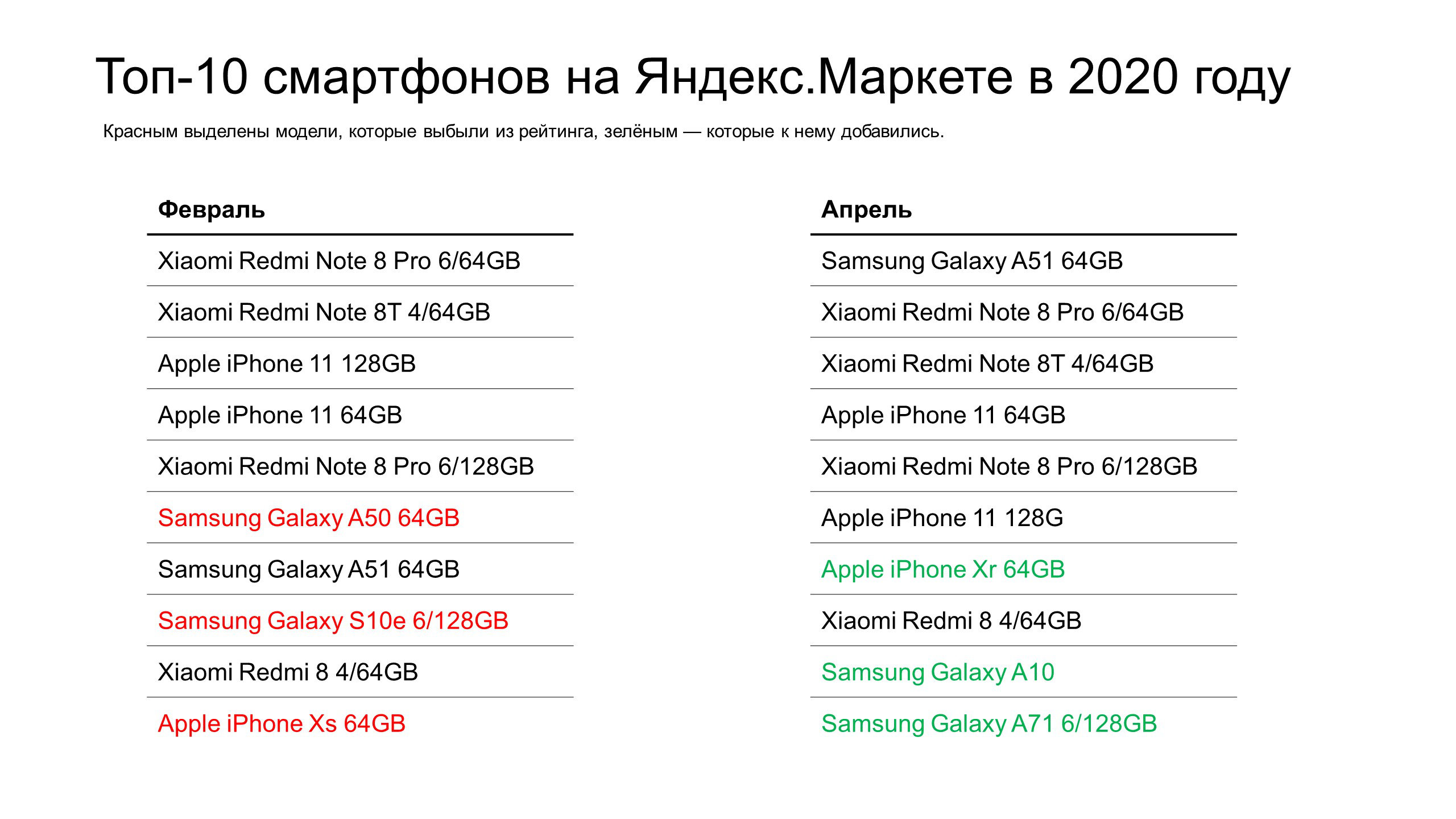 by the way, is a leader in the April rating of user interest. As can be seen from the table, Samsung Galaxy A51 (our review can be read at this link) pushed a notch below the best sellers Xiaomi.

as for wealthy buyers opting for smartphones Apple, their preferences have changed more clearly. They began to save: instead of the version with 128 GB of internal memory became more interested in the 64-Gigabyte. The difference in price between these two versions is about 5 thousand rubles. Also in the top ten is back released in 2018 Xr iPhone 64 GB, and more expensive iPhone Xs of the same year and with the same amount of memory was eliminated from the top.

The “team classification” brands from the point of view of the user interest continues to lead the device Xiaomi — they accounted for 26% of the transitions in the shops with Yandex.Market. Followed by Samsung with 21%, and Apple rounded out the top three with 19%. Smartphones from other manufacturers in the top ten as there was no and no.

it is also Interesting how varied the demand for smartphones during the reporting period. The minimum values of he achieved April 1 after Russia officially began the first “non-working” week. After that, interest in the phones began to recover and by 28 April exceeded the figure of March 31, 58%.