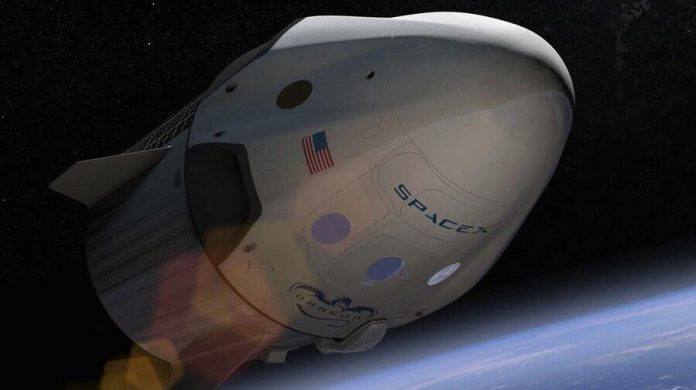 SpaceX can conduct the first manned test flight in the second quarter of 2020, RIA Novosti reported citing the head of the company Elon musk, who spoke at a press conference on the results of the test system of the evacuation of the crew of the Crew Dragon.

According to him, the test was successful. He said that the ship left the “crash rocket” and it landed. The rocket-the Falcon 9, as expected, exploded after it left the ship.

Musk said that the equipment needed for the first manned flight, will be ready by March, but will undertake preparatory work, including to coordinate the flight schedule with the schedule of the ISS.

the First ever docking of American unmanned spacecraft with the station took place on 3 March at 13:51 Moscow time. The ship on Board of which was a mannequin Ellen Ripley, brought to the station a weight of nearly 200 pounds.