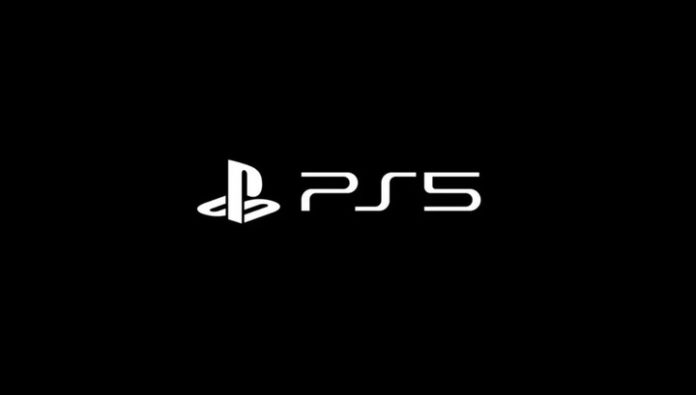 Sony held a presentation on “the future of gaming on PlayStation 5”. During a live online broadcast on YouTube shows several exclusives, including improved Grand Theft Auto V and Project Athia, in which at first you can play only on next generation consoles.

One of the first to PS5 was announced racing Gran Turismo 7 from the Japanese Studio Polyphony Digital. New part of the legendary racing series will continue Gran Turismo Sport, which was released on the PS4 in 2017. The release date, however, the company did not elaborate.

In the second half of 2021 is scheduled to release improved editions of Grand Theft Auto V is a popular crime action game with open world. In Sony emphasized that the hit from Rockstar Games to date have sold over 130 million copies. “Grand Theft Auto V for PS5 will be made to a number of technical enhancements, improved graphics and performance that will allow you to maximize the powerful capabilities of the new console and make the game more attractive and responsive,” she promised the company.

Released on the PS5 and the new “spider-Man” with the participation of superhero miles Morales. Exit Spider-Man: Miles Morales — the continuation of the exclusive Spider-Man for PS4 2018 — scheduled to be the season of the Christmas holidays. Most likely, the game will sell simultaneously with the release of PS5.

Luminous Studio Productions produced one of the biggest exclusives for the PS5. However, told very little about him (“players will find themselves in a vast, detailed world, in which a beautiful and frightening”) and showed only the trailer.

That’s what other games will be released on the PS5:

Previously, Sony has pledged to release a PS5 for the season of the Christmas holidays until the end of this year. Presumably, the release of the console will be held on November 20.

PS5 will have a much more powerful stuffing with 8-core AMD Ryzen in charge, high-speed SSD-drive capacity of 825 GB, optical drive 4K UHD Blu-ray, as well as support the withdrawal of 8K graphics and 3D sound. On paper the console looks a bit weaker than the Xbox Series X, which will also be released by the end of the year, but it will be compatible with old games.