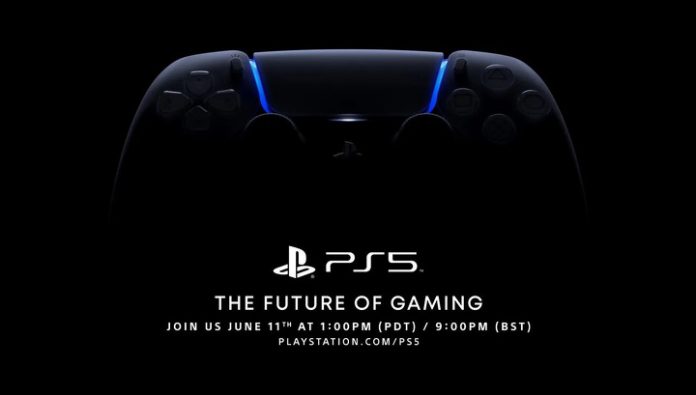 the Source is scheduled for June 4 presentation of video games designed for PlayStation consoles next generation, was postponed because of the protests and unrest in the U.S. – Sony has decided that the time for the announcement wrong and “needs to be heard more important voice.” Now the Japanese company has announced a new date that will show games for the PlayStation 5.

As of the publication in the official PlayStation account in Twitter, “the future of gaming on PS5” will show on June 11. Online stream at playstation.com/ps5 will start at 11 PM Moscow time.

a Key feature of the PlayStation 5 will be a full support games in ultra HD, and 4K resolution will be for the console base. However, the resolution of the online broadcast will be 1080p and the frame rate is very modest by the standards of enthusiast gamers 30 frames per second. At Sony explain this desire to facilitate the preparation of materials for broadcast in terms of quarantine and remote work.

the immediate availability of the PlayStation 5 (and its main competitor, the Xbox X Series) is expected at the end of the year, in the season of pre-Christmas consumer boom. While Microsoft has already fully revealed the console’s design, its characteristics and showed the first game for her.