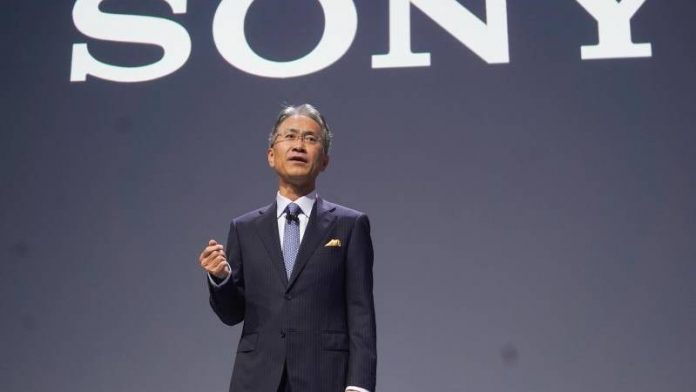 Sony’s game division with the Playstation gets a new boss. 1. April moves Jim Ryan from the role of a Vice-President to the top, as the Japanese electronics giant announced on Tuesday.

His predecessor, John Kodera, which was the first since the fall of 2017, in the office, should give preference to the development of innovative experiences for the users, it said.

Sony group chief Kenichiro Yoshida said that transform the business in the industry moving “relentlessly” fast and therefore the group had to continuously.

In the Christmas quarter was the game division is still by far the biggest Sony – the Playstation 4, however, showed signs of fatigue.

sales declined compared to the Christmas quarter of the previous year from 9 to 8.1 million units. They have been stimulated already by discount promotions. Since the launch of the Playstation 4 in the Christmas business, 2013, more than 90 million devices were sold in various versions. When the next Playstation could appear Generation, is not known.