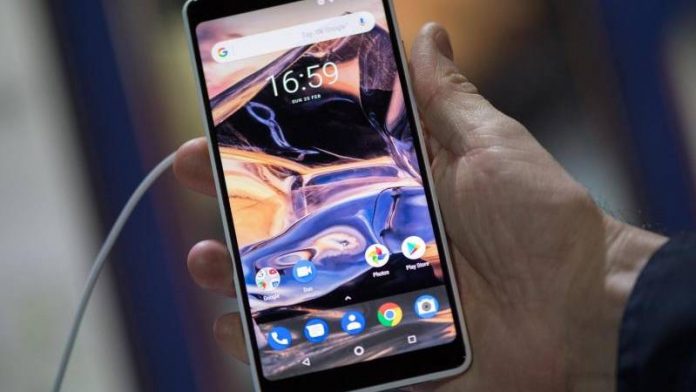 Some Smartphones, the Nokia brand tried by a defect in the manufacturer’s HMD Global at the time of Installation, to transmit activation data to China.

A single delivery of the model Nokia 7 Plus had mistakenly been using the device activation Software for a different country equipped, said HMD Global.

“These data were not processed further, and with no individuals could be identified”, – said the company. The error of the “single batch” had been resolved in February. “We can confirm that no personal data were disclosed to third parties.”

The case was made by a report from the Norwegian broadcaster NRK open to the public, of a user on the strange transfer of data to the attention of. NRK, according to the devices exported vnet address “.cn”, the Chinese mobile network operator China Mobile is being used. The domain name is registered to a “China Internet Network Information Center”.

The Finnish data protection authority is considering an investigation. The Ombudsman for privacy in Finland, Reijo Aarnio, said in an E-Mail to NRK that this had been completely new information for him its. “My first reaction is that this would in any case be a violation of the DSGVO,” he wrote.

The Nokia group had sold its mobile phone division years ago to Microsoft and focus on the core business as a network-equipment supplier focused. After Microsoft’s exit from the Smartphone market, and returned the naming rights to Nokia. The Finnish company gave you then in the company HMD Global, which sells Smartphones under the brand Nokia.