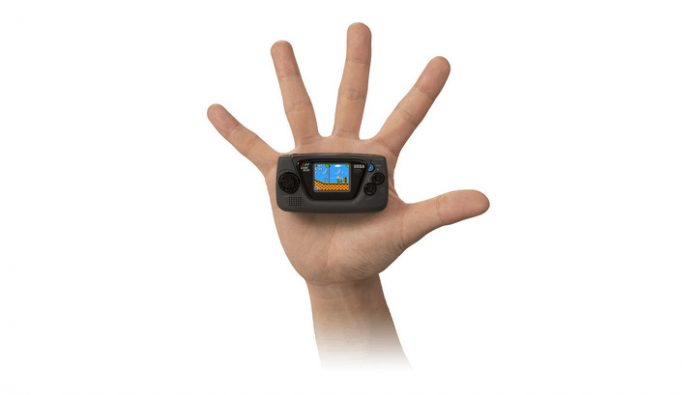 a Japanese developer and publisher of video games is Sega, not make gaming devices from 2001 year, is preparing to celebrate its 60th anniversary with the release of the retro console. This was reported by Japanese publication Famitsu, with reference to published company teaser. 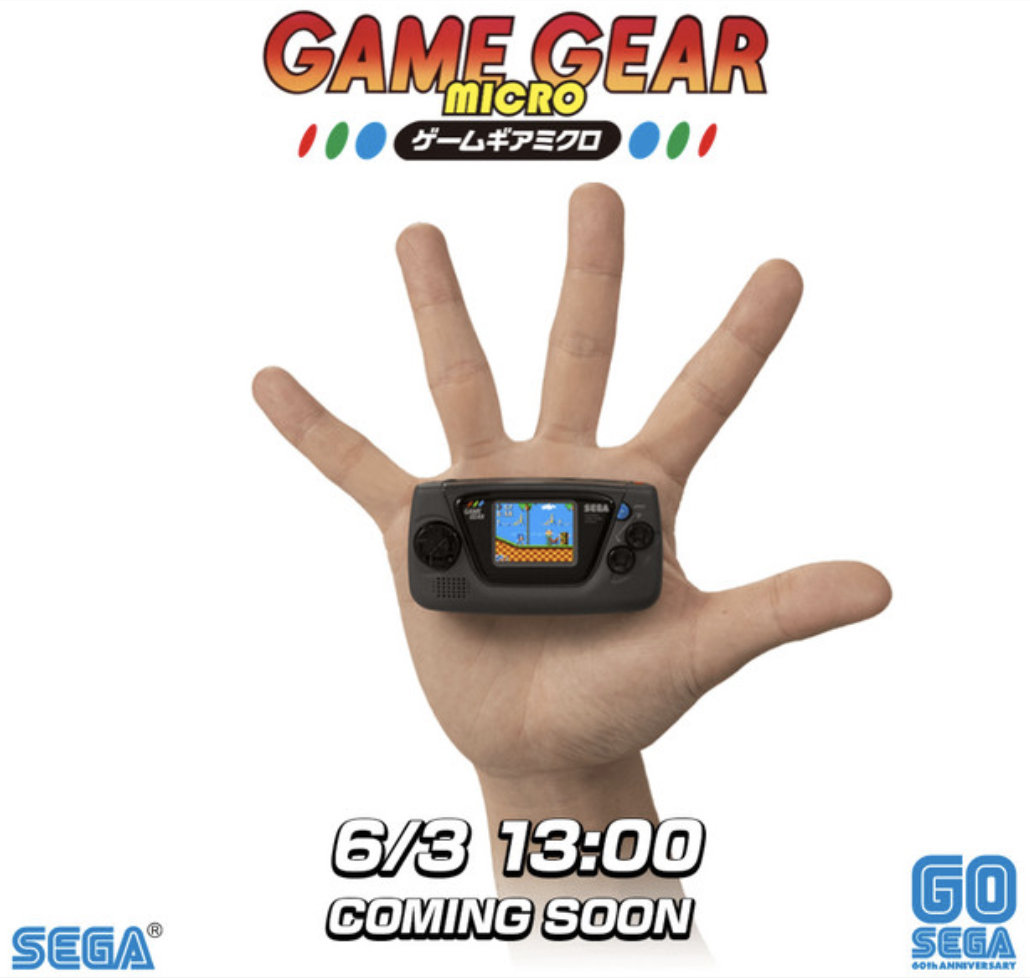 Console called the Game Gear Micro inspired by portable 8-bit Game Gear, released in 1990 year, and conceived as “killer” Nintendo GameBoy. At that time it was one of the most advanced gaming gadgets: a colour screen (GameBoy was monochrome) and support to ensure the success of Sega in the early nineties, Sonic the Hedgehog. However, the device was more expensive than the GameBoy and it had too often to change the batteries. 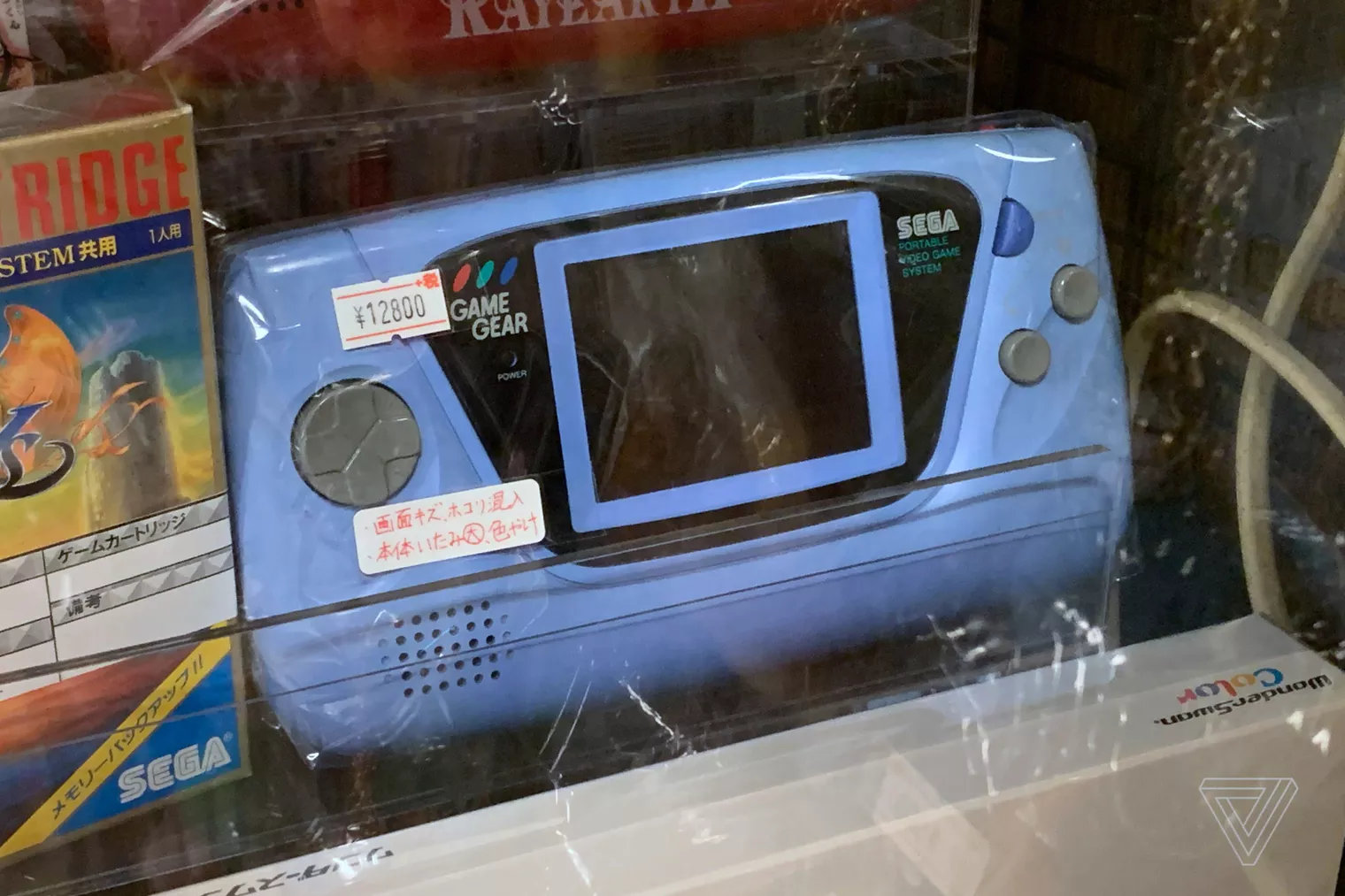 If you believe the image that the fans found hidden in the code of the teaser site, microconsole Sega will go on sale in Japan in October this year in four colors to choose for the price of 4980 yen, in the US and Europe are likely converted to 50 dollars/Euro.

Judging by the images on Game Gear Micro will be available at least one legendary game with the original Game Gear – of course, Sonic the Hedgehog.