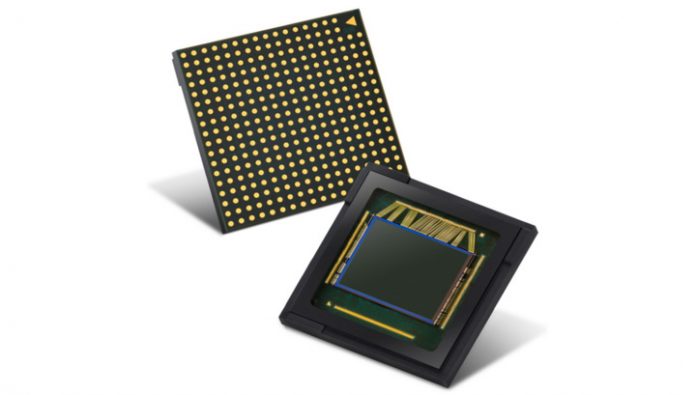 Samsung unveiled its first image sensor for smartphones, which combines two technologies – Dual Pixel and Tetracell. The first provides faster autofocus, the second is for better shooting in low light.

the Closest competitor ISOCELL GN1 – IMX689 new sensor from Sony, which can be found, for example, in Oppo Find X2 Pro. The resolution of 48 megapixels, the pixel size of 1.22 microns.

By default, the new Samsung does a 12.5-megapixel photos with the four pixels, which are then combined into one that allows you to capture and process more light. “Combining the four pixel signal in one Tetracell doubles the pixel size to 2.4 microns and four times increases the sensitivity to create a more vivid frame with a resolution of 12.5 MP,” said the company. Video ISOCELL GN1 writes as up to 8K at up to 30 frames per second.

the New sensor entered serial production earlier this month. Soon it will be possible to see in Samsung smartphones and the innovations of other companies.

with the Support of technology dual pixel Dual Pixel should help the Samsung to rehabilitate himself after the failure of Galaxy S20 Ultra. After the release it turned out that the AF is its 108-megapixel sensor without Dual Pixel is poor. The company has promised to release a patch that will alleviate the flaw.