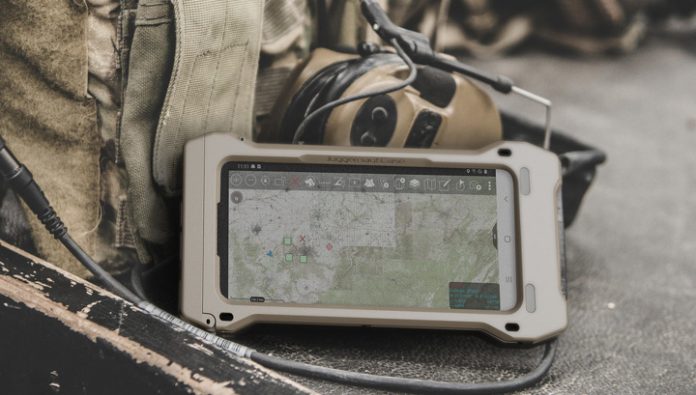 In fact, however, this is ordinary Galaxy S20 with a few extra software features and security options, hidden in case the manufacturer Juggernaut IMPCT. The specifications are identical to the “civilian” version: 6.2-inch OLED screen, Snapdragon 865, 12 GB of RAM, hard drive 128 GB and support for 5G in the range up to 6 GHz. 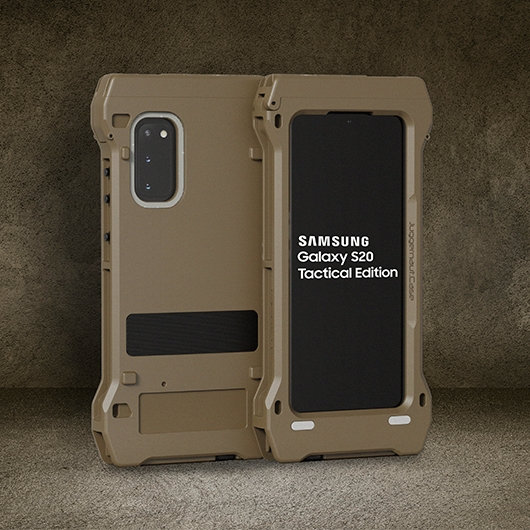 However, the manufacturer insists that the Galaxy S20 Tactical Edition “meets the unique requirements of military operations” due to the peculiarities of the software. One of them is a special “night” display mode, allowing you to use night vision goggles without harm to the view (otherwise the screen would be blinded eyes).

the Other way to unlock the smartphone when it is held horizontally in landscape mode. Such options certainly would not refuse, and a regular version of the smartphone. Touch screen device allows you to use the device without removing the gloves. 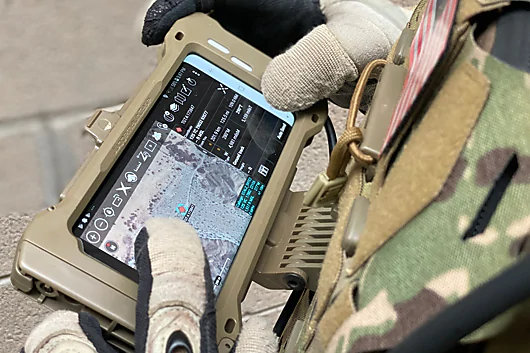 Finally, the alleged “stealth mode”, which disables LTE and all other radiointerface – as noted by The Verge, it looks like a regular airplane mode, and so present in all mobile phones.

Like other Galaxy S20, the “tactical” version offers mode DeX, allowing you to connect a smartphone to the display and keyboard and use it in the format of PC and the security system Knox. In sale the device will not be releasing; it will be available to order for corporate clients to individual distributors in the third quarter of 2020 year. The price of the “tactical” Galaxy S20, the company does not specify.