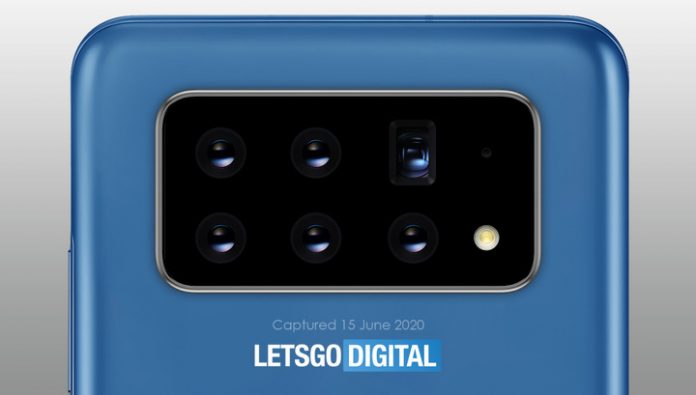 Samsung display on the smartphone, which is surprising not so much the amount of cameras they had six – as the ability of the sensors to turn. In normal mode, the lens “look” right, but in active state it can tilt to the side, increasing the angle.

according LetsGoDigital, the Korean firm has requested the world intellectual property organization (WIPO) in December 2019. The 55-page document (“Device and method for operation of multiple cameras for digital photography”), which describes an innovative photo module was released last week. 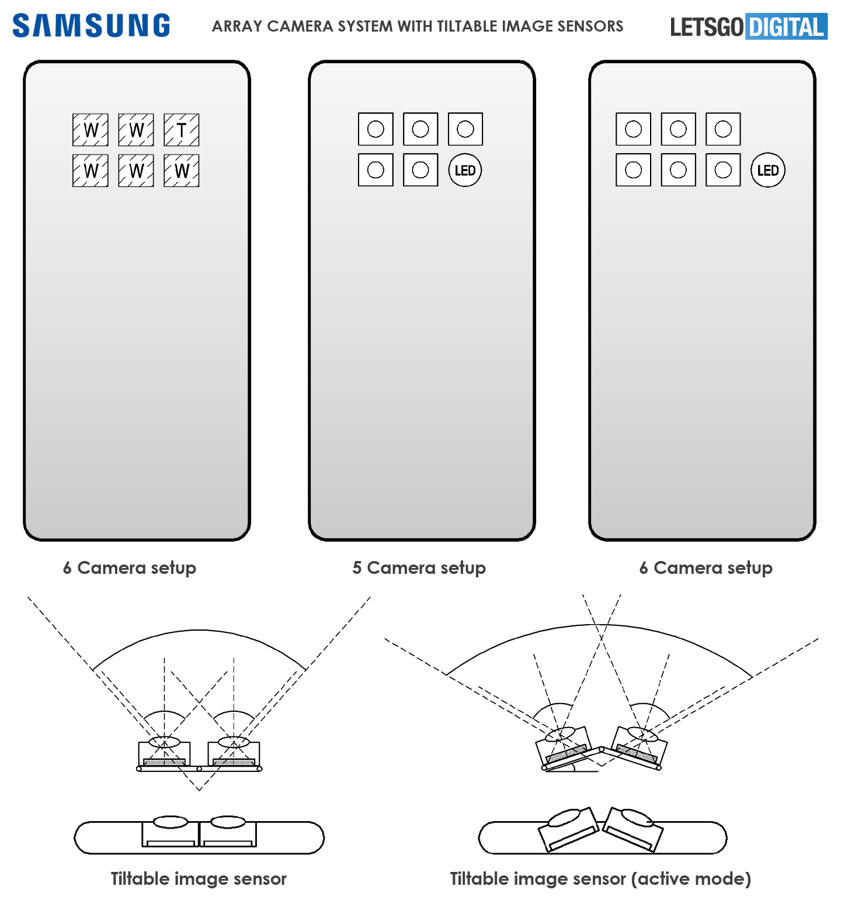 In the application referred to the five wide-angle cameras with a focal length of 28 mm that can be tilted from side to side by means of a special mechanism, and a zoom lens. Complements an array of led flash. 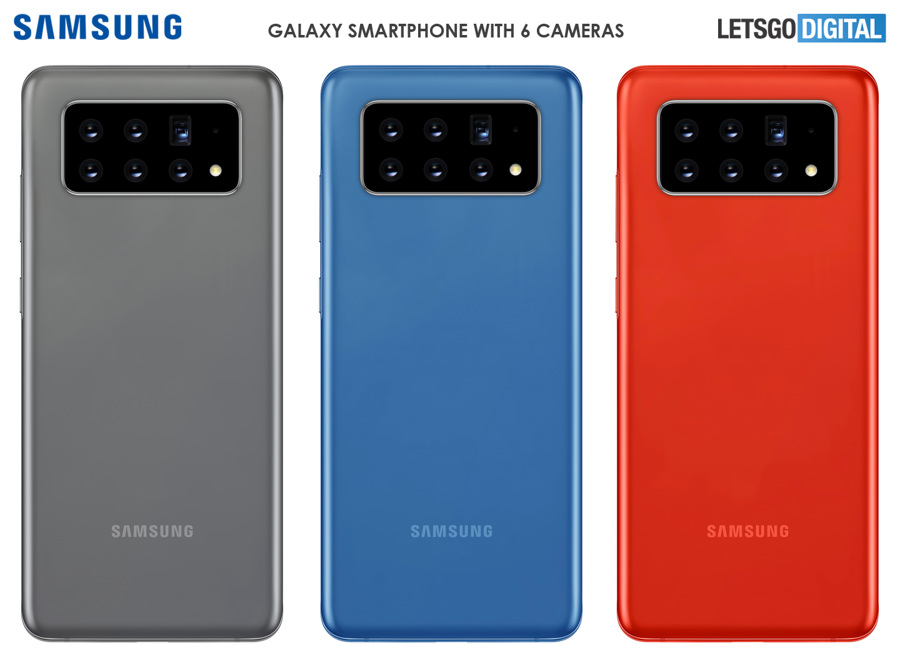 According to the Samsung engineers, the system of mobile sensors will improve almost every aspect of photography, including more precise focusing and a higher dynamic range. In addition, users can create panoramic images with a bokeh effect, that is, with the background blur, not moving the smartphone.

Officially plans to release a smartphone-chastisement the company said. However, it is possible that the innovative photo module will get a future Galaxy device.

more recently, Samsung has patented a smartphone with a very unusual design of the screen. Display can bend in two places, taking a zigzag shape. However, both parts do not add up completely, but only bent, which is unlikely to be practical.