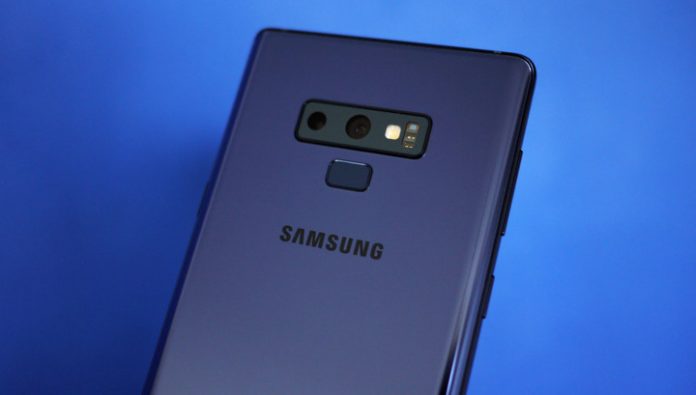 IPhones, which went on equal terms with the Samsung devices in the past year, in 2020 ahead of Galaxy smartphones in the American customer satisfaction index (ACSI). According to the compilers of the ranking, the purchase models of Apple users are happy more often.

In 2020 the products of the company Tim cook has received average satisfaction level of 82 points (+1% compared to the previous year), phones under the brand Samsung — 81 (0%). “Bronze” took LG with 79 points (+1%), and the smartphone manufacturing by Motorola (Lenovo) finished in fourth place with 77 points (-4%). About it follows from the ACSI report.

According to reports, Apple has strengthened its position largely due to the high sales growth of the iPhone range 11 — buyers praised better camera and increased battery life.

Along with these Samsung smartphones have become leaders in the individual ranking. Models such as the Galaxy Note9, Galaxy S9+ S10 and the Galaxy, like the Americans more than the Apple iPhone Xs Max and the Apple iPhone X. In particular, Note9 showed more sympathy than any other smartphone.

the top 25 was dominated by the smartphones of Apple and Samsung, for 17 of which the average level of satisfaction was 80 points or more. The only exception were two phones LG: Stylo 5 received a score of 80 points, K10 — 75.

it is Also interesting that the older iPhones iPhone X and Xs Max liked consumers more than the new iPhone 11. Completely the rating looks like this: 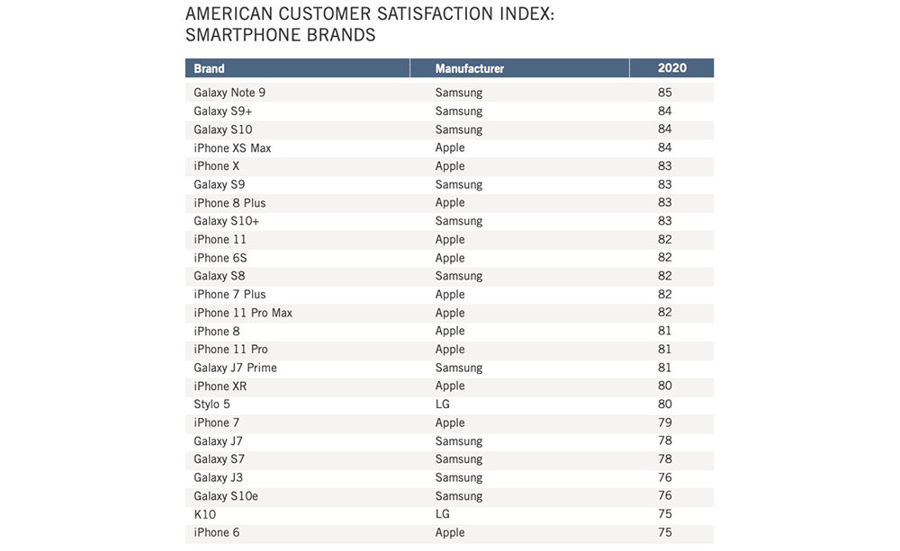