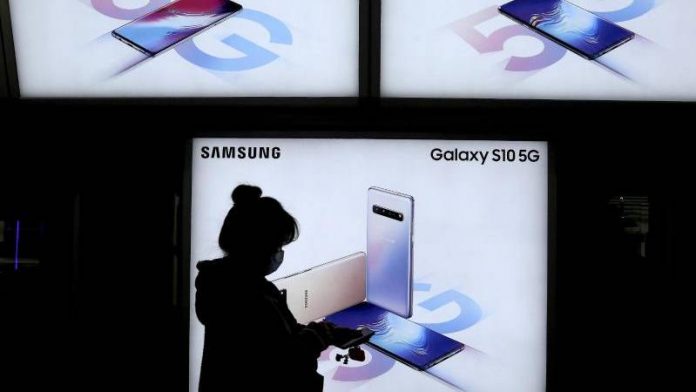 Samsung wants to bring the first Smartphone with the support of the fast mobile radio standard 5G in June in Europe on the market.

In Germany will be the model Galaxy S10 in the 5G Version on the Deutsche Telekom and Vodafone available, the company announced. The exact date the company has not called.

so Far, there are no commercially available 5G networks in Germany. The auction of the frequencies for the new Standard is not yet complete. In addition to the established providers Telekom, Vodafone and Telefónica, the newcomer offers 1and1 Drillisch to the frequencies.

The new Galaxy S10 5G is supposed to have, among other things, a 6.7-inch Amoled Display, a powerful camera and a large battery. In addition to Germany, Samsung wants to bring the device in France, Italy, Switzerland and the UK on the market.